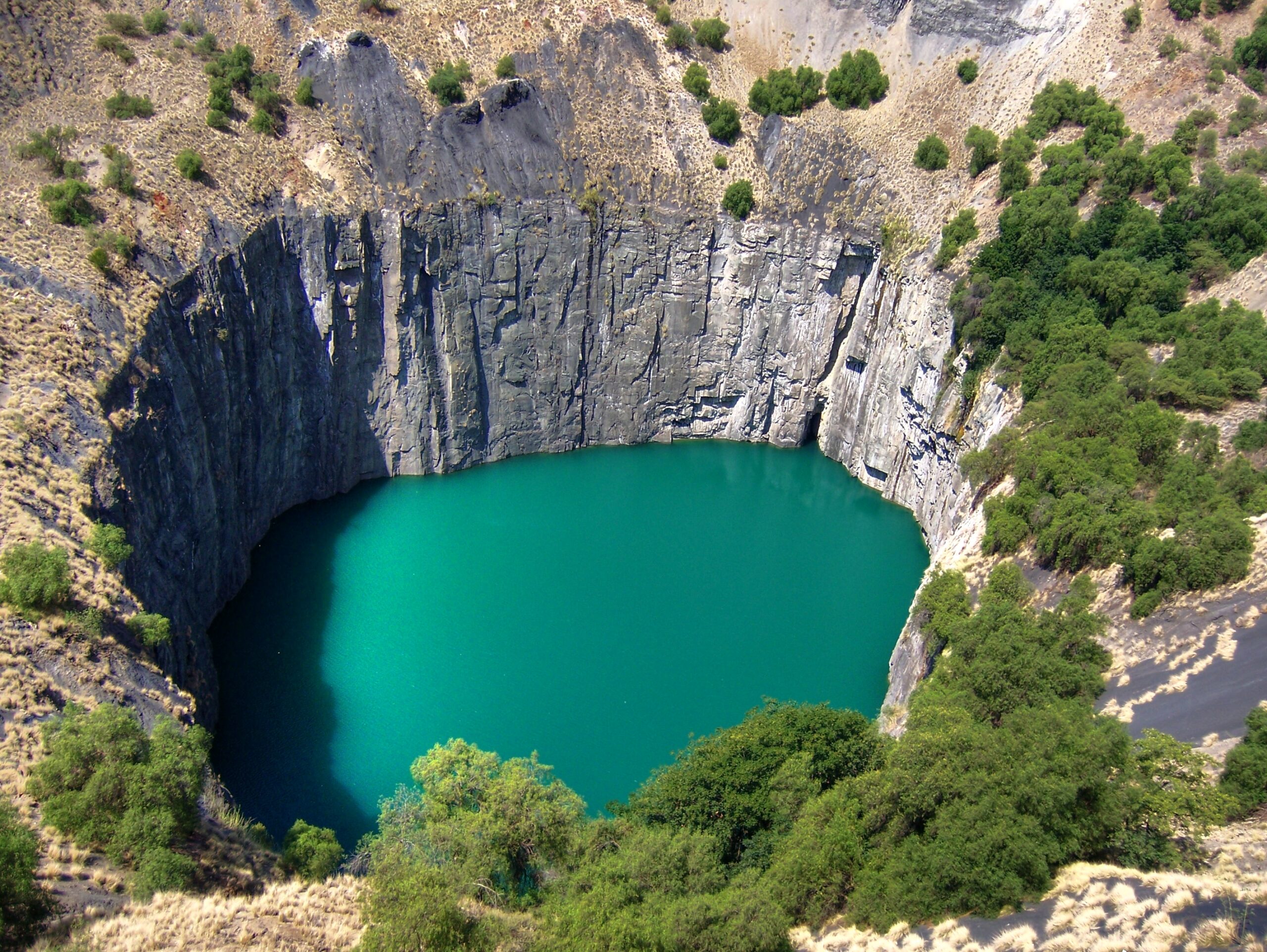 Since the beginning of civilization, we have seen enormous technological advancements in mining techniques. But traditional or ‘old school’ mining methods will always have an important place in history.

Mining in its simplest form began with Paleolithic humans some 450,000 years ago when our ancestors’ extracted pieces of flint from easily accessed outcrops and using crude methods of chipping the flint, shaped them into tools and weapons. While mining has seen vast improvements since these beginnings, for many centuries the only way to dig minerals and rocks from the ground was by hand using primitive tools.

Early miners employed crude methods of ground control, ventilation, haulage, hoisting, lighting, and rock breakage. The go to tools were hammers, chisels, pickaxes and shovels. Haulage relied on using people or animals to carry materials or to cart them using minecarts and wheelbarrows. Pans were used for placer mining operations, such as gold panning. Hoisting up shafts and inclines was done with a windlass. Timber support systems were employed in tunnels to prevent collapse.

The first challenge for early miners was to break the ore and loosen it from the surrounding rock mass. Often, their crude tools made of bone, wood, and stone were no match for the harder rock, unless the rock contained crevices or cracks that could be opened by wedging or prying. As a result, they soon devised a revolutionary technique called fire setting, whereby they first heated the rock to expand it and then doused it with cold water to contract and break it. Fire-setting was one of the most effective rock breaking methods until 1867 when Alfred Nobel invented dynamite.

With the Industrial Revolution and the increased need for minerals, came spectacular improvements in mining technology, especially in scientific concepts and mechanisation. Among these new technologies, two in particular changed the process of mining profoundly.

During the nineteenth century, the aforementioned invention of dynamite was the most important advance. In the twentieth century, the invention of continuous mining equipment, which extracts the softer minerals like coal without the use of explosives was perhaps the most notable accomplishment.

Yet despite the many advancements over the last two centuries, traditional mining is still used as a mining method in places around the world such as Colombia, Peru and Niger.

And whilst traditional mining certainly has its disadvantages, it’s responsible for creating some of the largest handmade features on Earth, such as the Big Hole open pit mine in South Africa, which is claimed to be the largest hole on Earth excavated by hand.

It just goes to show that some traditions are worth keeping around.