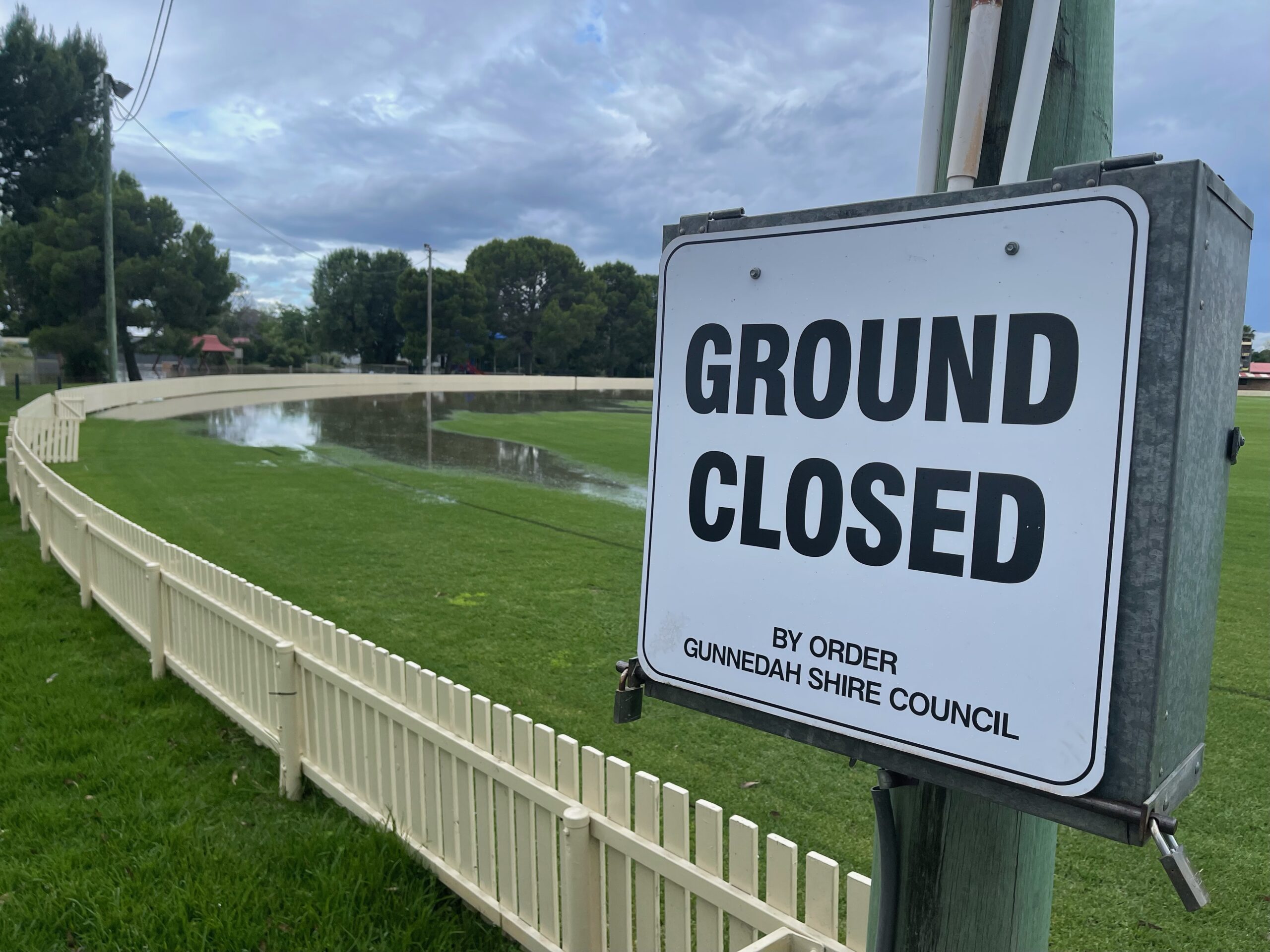 New Year Starts on the Strength of Meeting the Challenges

On top of the drought, Gunnedah has seen a mouse plague, pandemic and now, major flooding.

Gunnedah Shire Mayor Jamie Chaffey said while the impacts of this major weather event would be felt for weeks to come, the same resilience that had taken the Gunnedah community through significant challenges would help at this time.

“Our thoughts are with those who have been displaced and had homes, businesses and property damaged by significant flooding,” Cr Chaffey said.

“The flood came at a terrible time for those who were preparing for a bumper harvest. Our sincere thanks to the NSW State Emergency Service Gunnedah Unit and those SES volunteers who travelled to Gunnedah to help and were there for so many people who needed them. Our thanks also to emergency services staff and Council crews for their work during this time.

“Council will also be working hard to get the road network functional again.

“The Gunnedah Shire community has always shown strength and resilience when faced with hardship and it has been heartening to see people checking on their neighbours, volunteering and donating items to those in need. The impacts of such a major weather event will be ongoing and we need to keep up this support as we look to the recovery phase.”

Gunnedah Shire will start 2022 with a new term of Council following the local government election on December 4.

Those nine Councillors will begin in the midst of a record year to build on everything Gunnedah has to offer, with $47 million going into a range of important projects.

Despite an era marked by lockdowns and restrictions, Gunnedah still had a year of achievements and highlights, starting with the popular Australia Day celebrations and awards, congratulating 17 students who started off on their tertiary education journey with the help of the Gunnedah Community Scholarship Fund, and a development application lodged for the new Gunnedah Koala Sanctuary and the Saleyards redevelopment.

Council began to set the direction for the years ahead, helping residents have their say about health services through the engagement of the NSW Rural Doctors Network.  A Draft Gunnedah Shire Economic Development Strategy was introduced and work commenced on new housing, destination management and open spaces strategies and plans.

Local businesses, community and sporting groups benefitted from the Community Resilience Program, the Business Partner Program and the Section 356 funding.

Gunnedah Shire has reached an enviable 95% vaccination rate through the hard work of local health professionals and the Royal Flying Doctors Service in partnership with many other organisations and services.