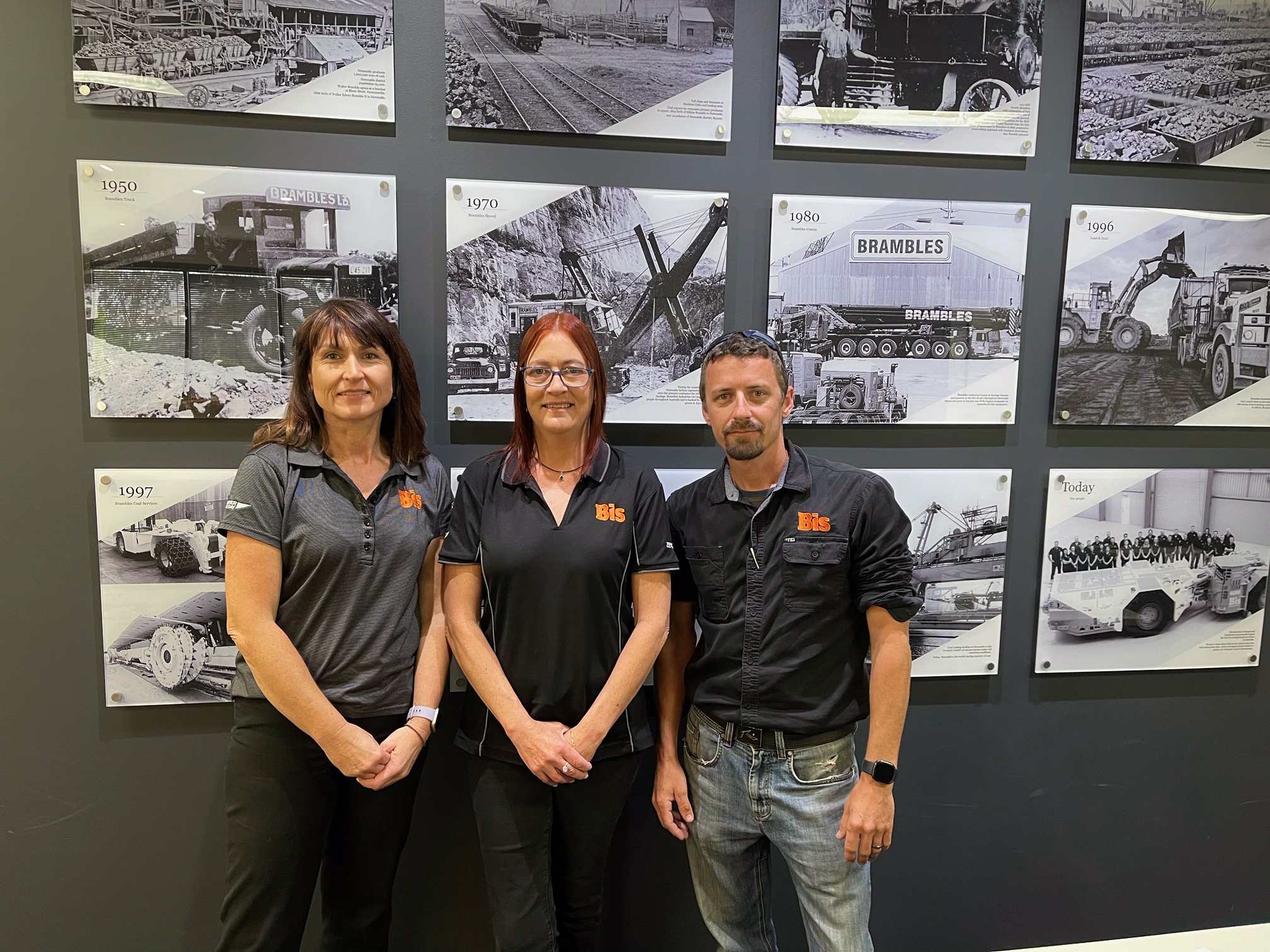 The Bis Underground Tomago team have raised $4,461 for the Westpac Rescue Helicopter Service after walking a whopping 1,736km during October 2021 as part of the ‘Base to Base’ virtual fundraiser.

The ‘Base to Base’ virtual fundraiser was a new event announced this year by the Westpac Rescue Helicopter Service (WRHS), created as a result of the continuing impact of COVID on the Service’s face to face community fundraising activities.

As regular supporters and attendees of WRHS events, Bis Underground employees were thrilled to still be able to support the organisation, albeit virtually, following the postponement of the 2021 Rescue Ball.

The ‘Base to Base’ event invited individuals or teams to walk, run, ride or roll the distance between any of the 4 Westpac Rescue Helicopter Service bases, located at Belmont, Broadmeadow, Tamworth and Lismore.

“We put it to our Tomago team and we had 12 team members come forward wanting to participate in the walking and many of our other team members who supported and donated,” said Kylie.

Chris Watson, Kylie Browning, David Rollings, Jess Rollings, Tracey Prentice, Katrina Thomas, Nathan Naylor, Jaime Skinner, Renee Watson, Kylie Neaves, Raelene Curnoe and Amanda Percival made up the 12 person Bis team and were thrilled to be able to give back to an organisation close to their hearts as Newcastle and Northern NSW locals.

The Bis team pledged to walk 1,386km during the month of October with a goal of raising $4,000 for the WRHS. Absolutely knocking those figures out of the park, Team Bis Underground Tomago walked a total of 1,736km and raised $4,461.

“I found the walk fantastic; during October we were working from home where you find yourself sitting a lot of the day,” said Kylie.

“It motivated me to get up and go for a walk before I started my workday, and I even found myself sometimes wanting to go for a second walk after work to get in those extra kilometres.

“We received regular updates from the WRHS website and through a group email applauded each other’s great effort – on top of raising money for a great cause it was also a fantastic team bonding experience.”

It’s the support of businesses and teams like Bis Underground Tomago that enable the WRHS to be there for our local community 24 hours a day, 7 days a week. General Manger of Bis Underground Services Tomago said they’ve been actively supporting the Rescue for years.

“Many of us including myself are involved in the WRHS Workplace Giving program in which we voluntarily donate a portion of our pay each pay cycle to the Service, it’s a great way to give back to an organisation that does so much for our community.

“We are also annual attendees of The Hunter Rescue Ball and many other Rescue events that unfortunately had to be postponed this year due to Covid, so we look forward to hopefully attending these events in 2022 and show our continued support.”