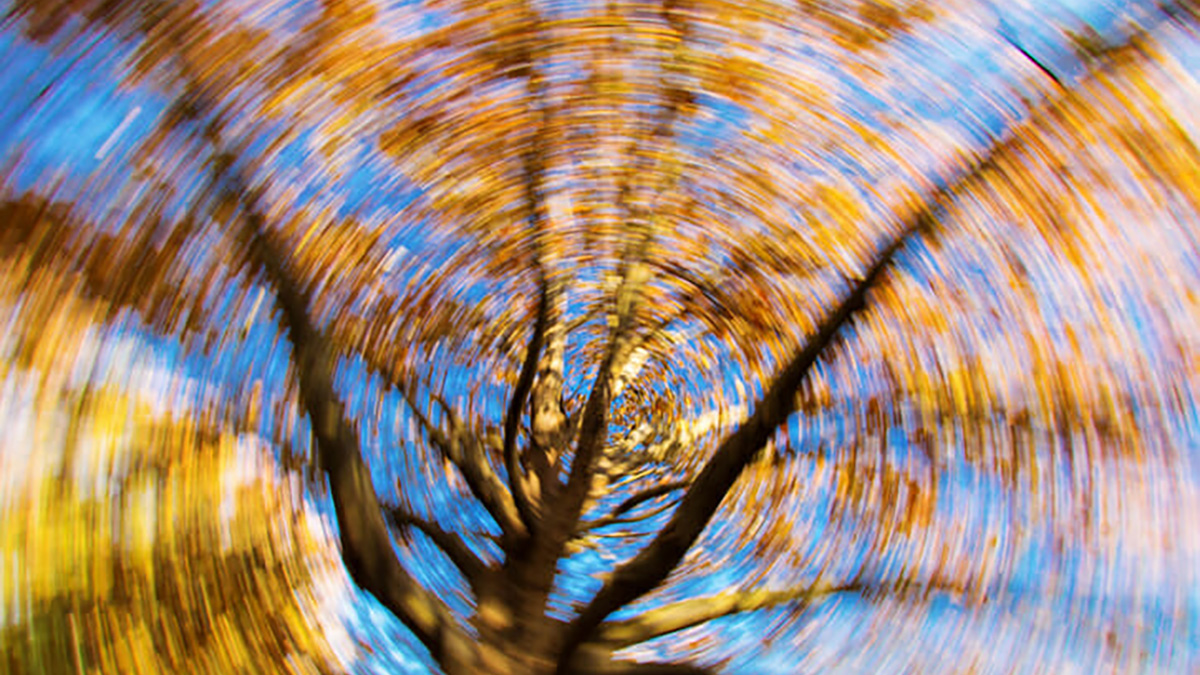 While feeling dizzy is quite common and normally nothing to worry about, frequent dizziness may be an indication of a more serious health issue.

Dizziness can be a range of sensations including feeling light-headed, faint, woozy, unsteady, or off-balance. Then there is vertigo which is a type of dizziness that feels as though you or your surroundings are spinning.

Many parts of your body such as your eyes, brain, inner ear, and nerves in your feet and spine, work together to keep you balanced. When a part of that system is off, you can feel dizzy.

Inside the inner ear is a series of canals filled with fluid. These canals are oriented at different angles and, as the head moves, the movement of the fluid inside these canals tells the brain how far, how fast and in what direction the head is moving. This information is then used by the brain to move the eyes an equal and opposite amount, so that the image that is ‘seen’ by the eyes does not blur and remains clear.

Illnesses that affect the inner ear are one of the most common reasons for dizziness however there are many other things that may be causing you to experience frequent dizziness.

To help ascertain what’s causing your dizziness it’s important to take note of any other symptoms that may accompany it. Symptoms to watch for are; headache, nausea, vomiting, ringing or other sounds in the ears, difficulty hearing, loss of coordination, unusual eye movements and finding it difficult to see clearly when moving.

If you are having recurrent, sudden, severe, or prolonged and unexplained dizziness or vertigo, especially when it is combined with other symptoms, it’s time to head to the doctors to determine what the cause is. There are medications for treating dizziness, however determining the underlying condition and treating it is the preferred option.

While it can be understandably difficult to describe the dizziness you are experiencing to your doctor, the more you can describe it and the circumstances in which it occurs can be very helpful in reaching a diagnosis so pay attention to what else is going on when you are feeling dizzy.

For infrequent dizziness, the best and easiest way to resolve it is by simply stopping what you are doing when you feel dizzy and sitting or lying down until it passes. Drink lots of water, rest, and avoid sudden, fast movements of the head. There are also balance exercises that can help with dizziness. And lastly, stay off the roundabout at the park.