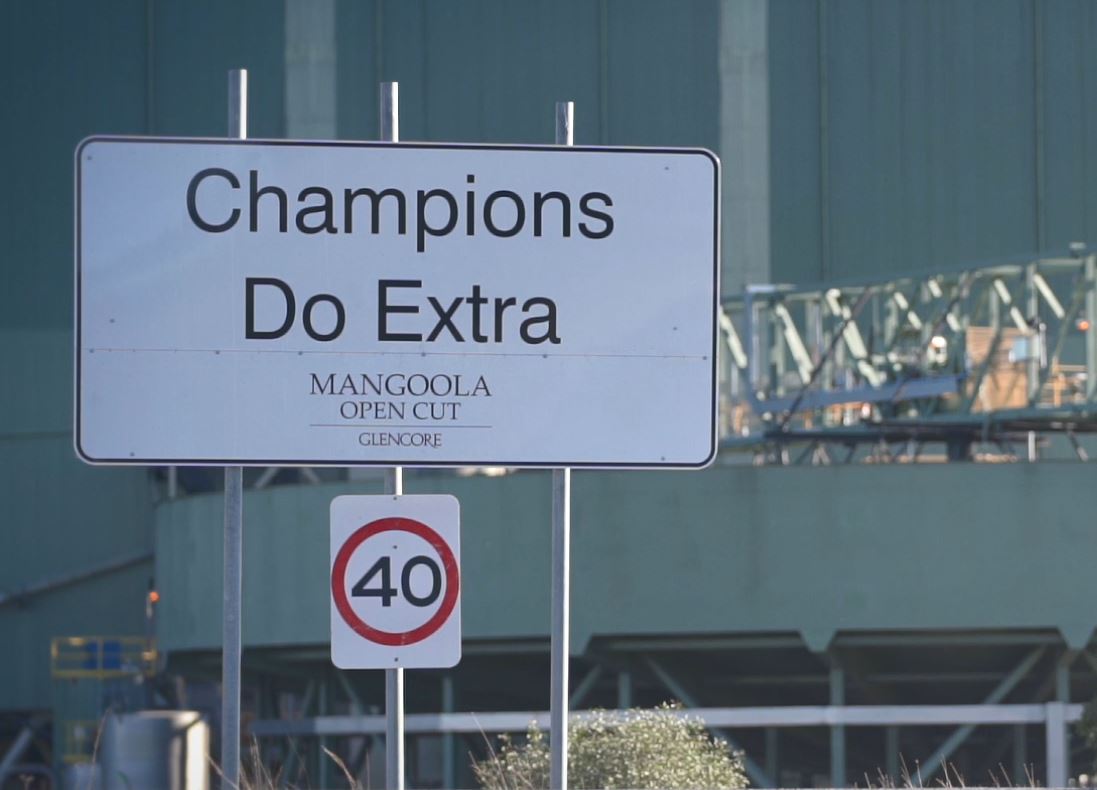 Since starting operations in 2010, Glencore’s Mangoola mine has earnt the reputation as one of our industry’s exemplary coal operations. Which is why approval for their continued operations is great news for our region and industry.

Mangoola’s accolades are numerous, among them claiming the title of Australian Mine of the Year at the Prospect Awards in 2013 and the winner of the Environmental Excellence category in 2020. Then there’s their Coal Handling and Preparation Plant (CHPP) picking up three awards of their own in 2019. Not bad for an operation that has only been around for a little over a decade.

Mangoola’s benchmark mine rehabilitation work has been lauded by industry, government and community and they have already successfully recreated hundreds of hectares of natural landforms. Rehabilitation follows as closely as possible behind the mining process and the end goal is about creating an ecological community that will thrive long after mining finishes.

The reputation Mangoola has earnt throughout its operations has made the approval for them to expand their operations a no-brainer. Recently the Federal Government Environment Minister Sussan Ley gave them the go ahead for the extension that was approved by the New South Wales Independent Planning Commission (IPC) earlier this year.

As part of the plan, Mangoola will continue the use of its existing facilities and equipment and will extend the existing open cut mine, with the establishment of a new mining area to the north of the existing operation. It will extend their footprint by 623 hectares and allow them to extract an additional 52 million tonnes of coal. The plan also features the construction of a haul road overpass across Big Flat Creek and Wybong Road to link the existing coal mine with the new pit.

The expansion will see the mine life of Mangoola extended for eight years to 2030. This is no doubt fantastic news for the 380 people currently employed and the further 145 construction and 80 operational job opportunities that will be created.

It also means that the local community will continue to benefit. In 2020, Mangoola spent $153 million of goods and supplies, much of it with local companies. During their operations Mangoola have contributed more than $12 million to the upgrading of local roads and made community contributions of more than $4.5 million. Nearly every month we are proud to share a story of the Mangoola workforce supporting their local community through fundraising and initiatives. Imagine how much more they will do now.