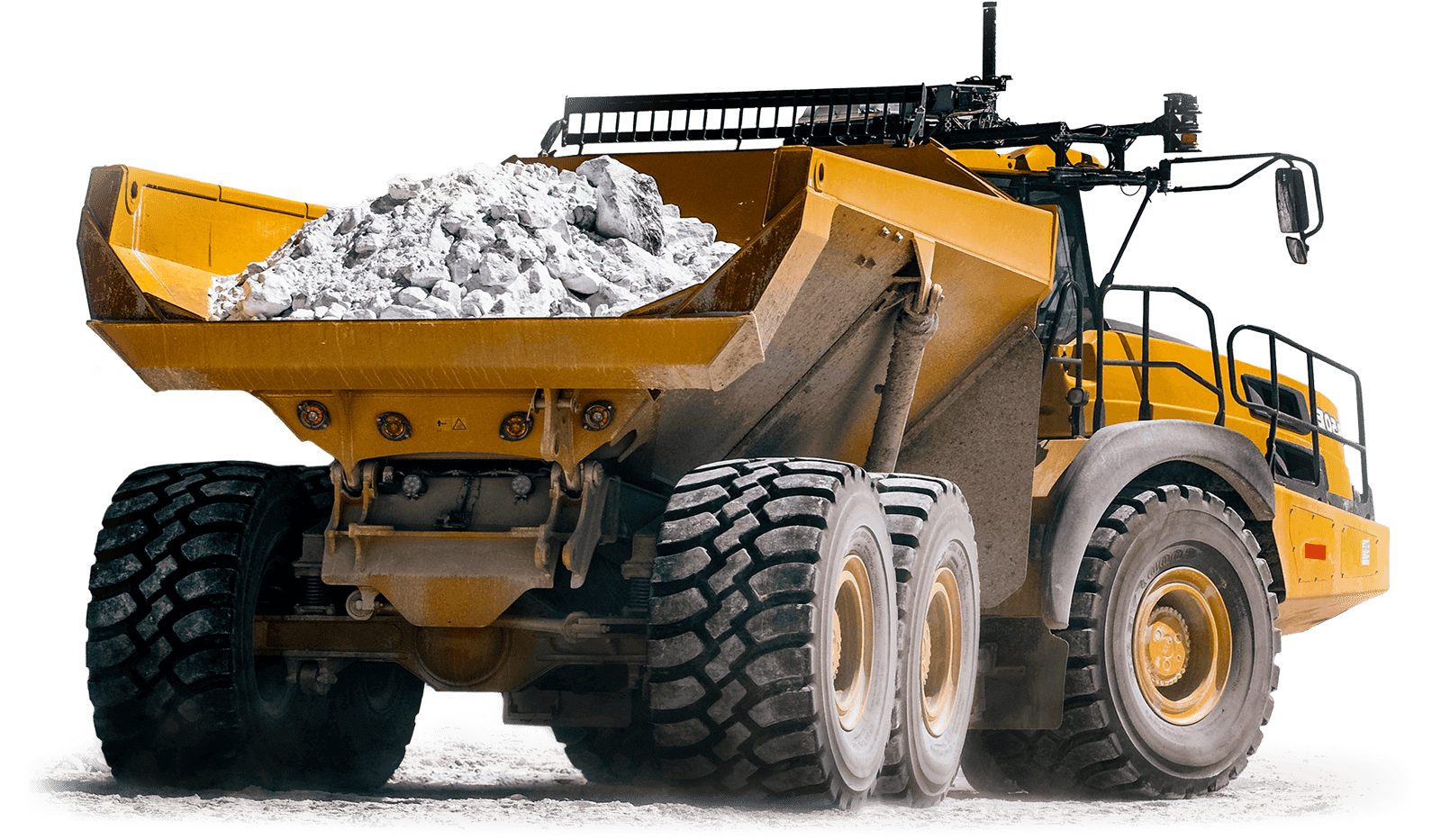 You may recall a recent article outlining what was promised to be on show at MINExpo 2021. As expected, OEMs and suppliers from around the world took the opportunity to showcase the latest and greatest in new mining technology. These are some of innovations that are sure to break ground in the coming years.

Hard-Line is disrupting the mining industry with the latest in automation technology for the rock breaking process. The Auto Rockbreaker gives operators the ability to automate many tasks, with a single operator able to control multiple booms, quickly switching between sites as needed, all with the touch of a button.

Operators can autonomously deploy, park, and manoeuvre their hammer by simply pressing a button on a user interface. The latest autonomous innovation from HARD-LINE allows operators to remove themselves from dangerous locations and complete rock breaking tasks from a safe distance.

Providing solutions for limited visibility, poor depth perception, and high latency, the system uses a suite of sensors, such as lidar and cameras to see the environment. The sensor information is then processed by cutting-edge computer vision and machine learning algorithms to understand the environment.

Newcomer Pronto AI have developed an autonomous haulage system known as A2B. Their solution can be installed on almost any type of truck, as a “simple plug and play”.

A2B it says can be installed on virtually any OEM brand and type of truck, whether rigid, ADT or even a class 8 semi. It is ‘plug and play’ with existing and mixed fleets so there is no new equipment to buy or complex additional maintenance.

Operators can command a single unit or the entire fleet remotely, and view live video and data feeds, select haul routes, dispatch units, adjust loading and dumping locations on the fly, get real-time maintenance alerts, and respond to collision threats.

A2B uses cameras as the primary sensors (with radar as secondary), so it can operate safely even in low-bandwidth limited GPS settings. Camera, radar, GPS and multiple neural networks work together to instantly detect and avoid people, vehicles, equipment, debris, berms, animals, edges and other threats.

A development based on more than 2,300 successful WebGen 100 blasts around the world, the technology provides for groups of in-hole primers to be wirelessly initiated by a firing command that communicates through hundreds of metres of rock, water, and air. This completely removes constraints often imposed by the requirement of a physical connection to each primer in a blast and importantly allows the removal of people from harm’s way.

“Engineered to deliver market-leading safety and reliability, WebGen 200 has been built with enhanced capabilities, security and versatility, ensuring it meets the extreme mining conditions faced by surface and underground customers pushing the boundaries of mining’s next frontier,” Orica says.

With over 1,100 exhibitors at MINExpo this year, this selection is a mere snippet of mining technology that was on display. Next month, we will continue, with a look at the advancements in electrification and efficiency from some of the leading OEMs.