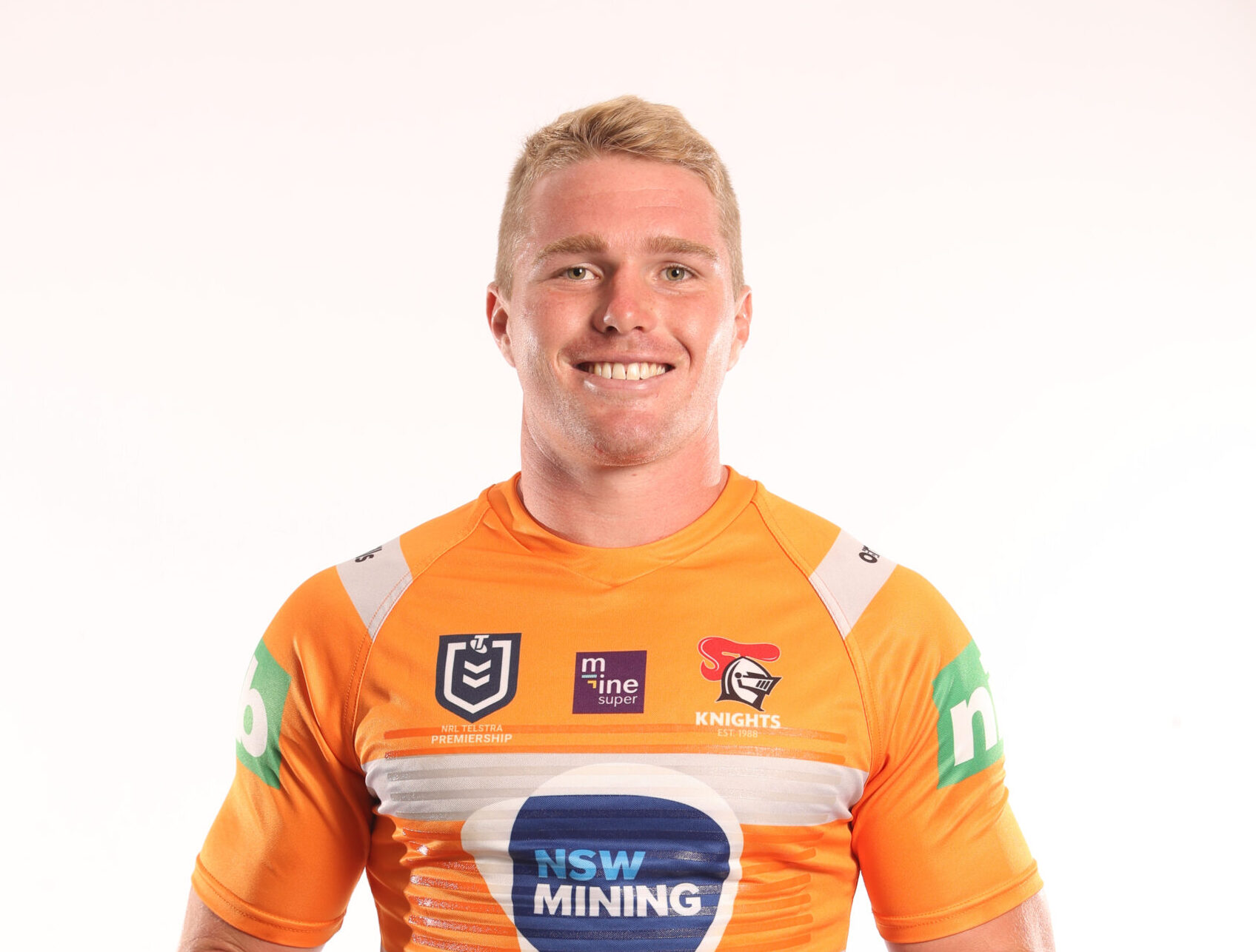 Josh King has been making us proud since his debut for the Newcastle Knights in 2016, and although he’s moving on to the Melbourne Storm next season his advocacy for mining in NSW and the Hunter Valley remains strong.

The Melbourne Storm has been lucky enough to welcome Newcastle Knights forward Josh King on board for the 2022 and 2023 seasons on the back of a solid season for King.

Josh will be moving to the renowned Melbourne squad following six seasons with the Newcastle Knights.

Since King’s debut in 2016, Newcastle made it to the finals for the first time in 2020 and although Josh didn’t get to play that game, he was excited to be given the opportunity to play in this year’s finals. “It’s a little bit disappointing to be knocked out in the first week but I’m happy with my 2021 season,” said Josh.

“On the back of last year after only playing 7 games, the offseason was an unknown for me.

“I made a point to train my hardest and work my way into the team and I went on to play 18 games this year, so I think I can say it was a successful season.

“To then be offered a two year deal from a club like Melbourne, looking back now it’s a pretty massive achievement to where I was.”

Growing up in Singleton and with his dad working in mining as long as he can remember, mining has always been a part of Josh’s life. Many of his friends also grew up with their dad’s working in the mines and had a goal of getting a mining apprenticeship coming out of school. “It’s the way of life up there,” said Josh.

“If you’re a young fella finishing school and want to be a mechanic or you want to be an electrician, the mining industry is a great avenue with endless opportunities.”

Given a start as an Apprentice Electrician at Glencore’s Bulga Coal in 2014, Josh has since completed his trade and become a passionate Voice for Mining through Newcastle Knights’ partnership with the NSW Minerals Council.

“I really enjoyed my time in mining and I think it’s quite obvious that I hope to be back there one day in some capacity after I finish playing footy,” said King.

“I think that’s one of the best things about doing an apprenticeship in the mining industry – it’s almost given me a job for life as far as skills that are transferable and now that I have my trade I can almost work anywhere in the world.

“It’s a great thing to have and it set the foundations for my career.”

King might be moving to Melbourne but says his support for mining families and the good work happening in the industry will always be “rock solid” and hopes to continue his strong relationship with the NSW Minerals Council.

“Even though I’m moving to Melbourne, the Hunter will always be my home,” said Josh.

Excited to be signed with the Melbourne Storm for the next two seasons, a club renowned for its success and for producing quality players, Josh aims to make the most of the opportunity.

“For me to be able to go to a club and a culture like Melbourne and learn from some of the best in the game, it really excites me to be given such an opportunity to try and make the most of my football career and take my game to a new level.”

We might be losing one of our favourite Newcastle players to Melbourne next season, but we’re sure to see Josh King’s continued support of the NSW and Hunter Valley mining industry as he continues to make a name for himself as one of the top players in NRL.