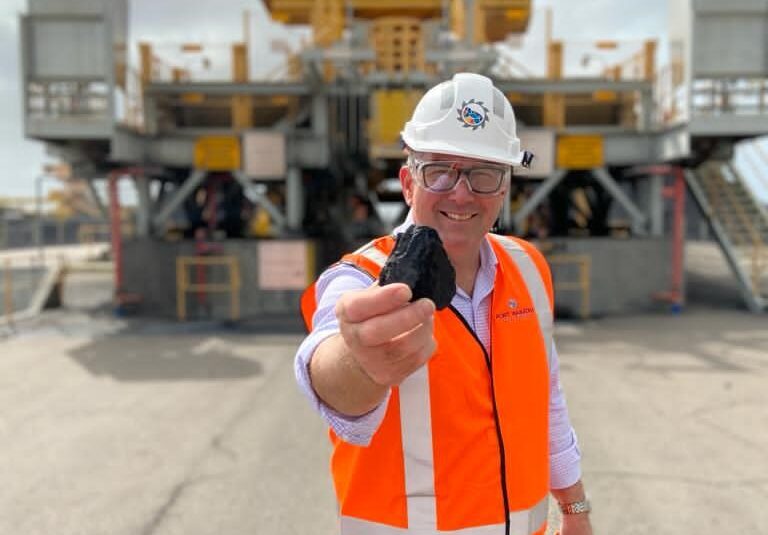 With the UN recently calling out for Australia to phase out coal by 2030, Minister for Resources and Water Keith Pitt has responded by saying Australian coal will not be staying in the ground while it continues to provide thousands of jobs and bring significant economic benefits both here and across the world.

“The reality is that global demand for Australian coal is increasing and forecast to continue rising into the next decade at least,” Minister Pitt said.

“Australia accounts for approximately eight per cent of the world’s thermal and metallurgical coal production, which is exported to over 25 countries including the UK, Germany and New Zealand.

“Our coal is providing the power and steel-making capability to developed and developing nations throughout Asia, creating economic and social opportunities for millions of people.

“That translates to around $50 billion in exports and the industry provides direct jobs for over 50,000 Australians and supports the jobs of another 300,000. Over $3 billion in royalties last financial year made a significant contribution to the New South Wales and Queensland Governments’ ability to pay for the health services, schools and other essential services Australians rely on.

“With coal prices currently now back at near record highs, the royalties and taxes paid by the industry will make an even more important contribution to the national economy as our recovery from the global COVID pandemic continues.”

Coal-fired power still provides around 65 per cent of Australia’s electricity and remains the most reliable form of power generation and Minister Pitt said that Australia has shown that emissions reductions are possible alongside maintaining our critically important resources sector. Emissions have fallen by well over 20 per cent since 2005, above countries like the US, Canada and New Zealand and at the same time our resources exports have grown from $79 billion in 2005 to around $310 billion today.

“As our Government has repeatedly stated, technology holds the key to future emissions reductions, including carbon capture and storage which can contribute to a reduction in coal-fired power station emissions by 90 per cent or more according to a 2020 International Energy Agency report.

“Coal will remain a significant contributor to the Australian economy well beyond 2030 as global demand continues to grow. The future of this crucial industry will be decided by the Australian Government, not a foreign body that wants to shut it down costing thousands of jobs and billions of export dollars for our economy,” Minister Pitt concluded.