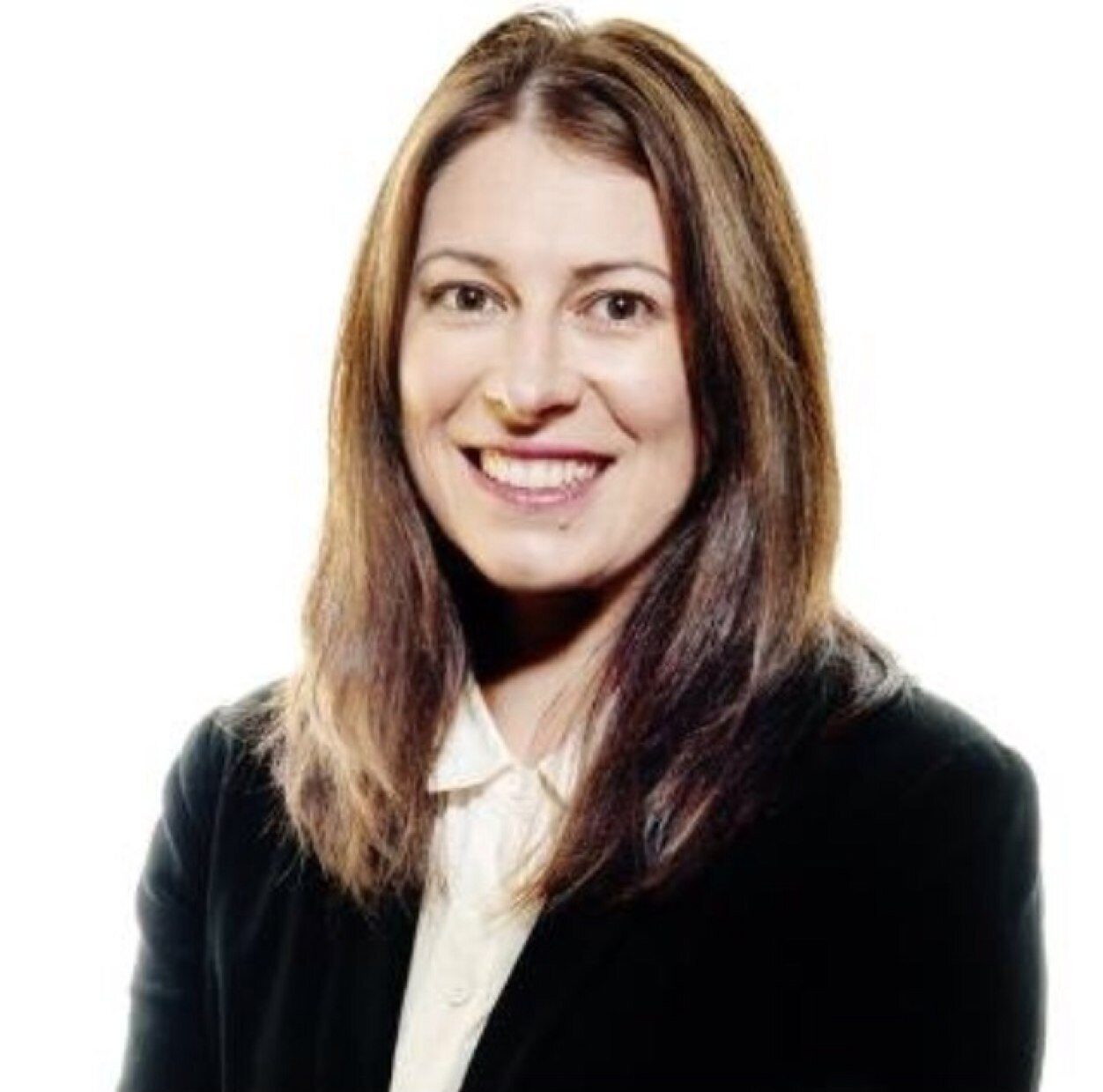 Tech Council of Australia launches to deliver 1 million Tech Workers by 2025 and grow the economic value of tech to $250 billion, with NSW mining a big winner.

The Australian technology industry has emerged as one of the country’s most significant employers, generating $167 billion in output per year and employing 861,000 Australians, according to new research produced by Accenture and released by the newly formed Tech Council of Australia.

Set against a backdrop of economic uncertainty, The Council, made up of 23 companies across Australia’s tech sector, has formed to deliver three crucial goals for the sector. The first is to employ one million people by 2025. The second is grow the value of tech to the economy to $250 billion by 2030. Finally, for Australia to be the best place to start and grow a global company, making sure we keep creating more jobs and opportunity right here in Australia.

Importantly, the ongoing success of New South Wales critical mining sector will be enhanced as the tech industry and the mining/exploration industries work hand in glove. All aspects of mining, from health and safety, to production efficiencies and environmental management and rehabilitation will benefit from Australia becoming a new global tech hub.

Robyn Denholm, Chair, the Tech Council of Australia, said “with the right investment and partnership, the tech jobs opportunity can get much bigger. Since 2005, tech jobs have grown by 66%, compared to an average jobs growth rate of 27% across the economy.

“During the pandemic, the tech sector generated 65,000 jobs, one of the economy’s highest job creators,” she said.

The tech sector has already been critical to managing Australia’s COVID-19 response. As the pandemic forced businesses and everyday Australians into lockdown, software and cloud service adoption by businesses and workers helped avoid total economic shutdown and enable critical services across major sectors.

“While we have a lot of uncertainty across the rest of the economy. Technology has succeeded despite this uncertainty. It contributed $167bn to the economy in FY21, or 8.5% of GDP. Crucially, it is an enabler of all other sectors, helping mining, agriculture, banking, and health drive new growth and productivity.”

Kate Pounder, CEO of the Tech Council, wants to ensure all Australians are fully aware of the opportunities to access jobs in the sector.

“The boom in tech related jobs means there are now more software engineers and developers in Australia than hairdressers, plumbers, or high school teachers. That’s 1 in 16 working Australians.

“Workers in our sector can be found all across the country. Tech workers are most likely to live in Western Sydney and Melbourne’s outer suburbs because of their housing affordability, with Southeast Queensland actually fastest growing area for tech jobs.

“This is especially important given the diversity of companies in the tech sector including 35,200 sole traders, 26,100 businesses with fewer than 20 employees and 100 large firms of 200+ employees,” Ms Pounder said.