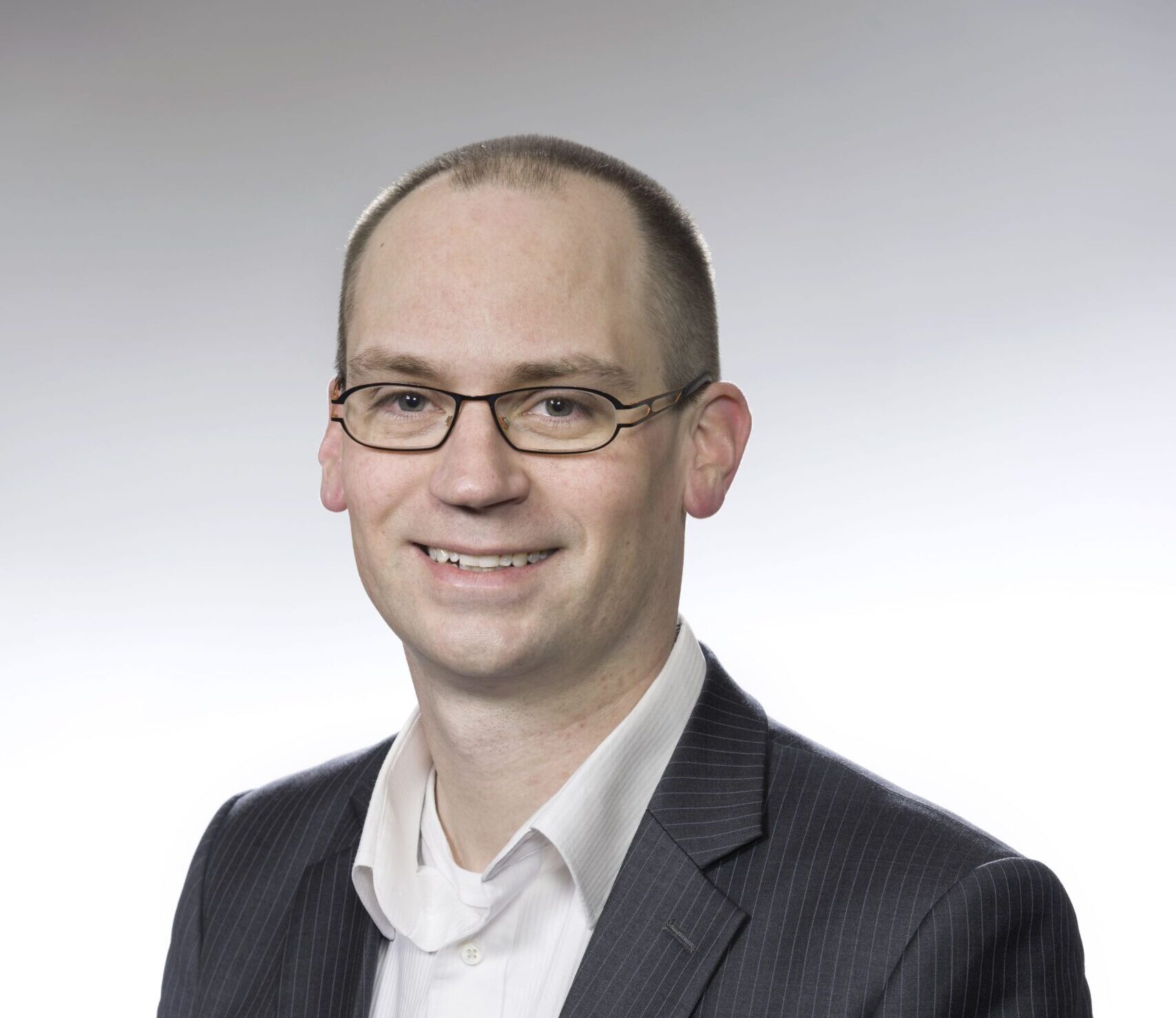 Automation and Autonomy are two words we hear a lot in the mining industry. To find out what’s ahead in the ‘A and A’ arena, we chatted with Mathworks Australia’s Principal Technical Consultant, Branko Dijkstra.

First we asked Branko to simplify for those of us without his own high level of expertise, what’s automation and what’s autonomy? The simple answer – in automation, the machine does what you tell it do. In autonomy, the machine is able to make some of its own decisions.

“Automation is already in all areas of mining,” said Branko. “From digging coal out of the ground, processing it, shipping it, even in the planning stages. What we are now seeing is the move towards more autonomy and this has enormous potential for the industry.”

Branko said that customer demand for being better able to plan for the future is pushing the trend towards autonomy. The more we introduce autonomous processes, the more we are able to utilise the data we have, which in turn can enable us to plan better and be more productive.

“Computers have become so powerful and accessible. There is an incredible amount of data everywhere, at every level. What we need to do is use it smarter, so we can make smarter decisions,” said Branko.

“Take exploration. Historically it’s all been about physically gathering information and having boots on the ground. Now we have drones gathering data and in some cases being able to process the data. But we still have a long way to go in maximising how we can use the data.”

Autonomy will enable a computer to process enormous amounts of data, potentially processing in minutes what could take a human hundreds of years. Not only that, but by using algorithms and smarter systems it will be able to infer what you need from the data and give you answers.

“Autonomy can benefit all areas of the mining industry but where we expect to see most benefits is in predicting and forecasting. Mining has been quite conventional in this field so far with very little simulation. There’s been lots of focus on measuring and reporting for the last decade, but we expect to see a trend towards more forecasting and simulation in the next decade.”

But there’s more to autonomy than just processing data. Autonomous vehicles with no drivers and no remote controls are already in use, which not only can increase production, but also remove operators from dangerous environments.

“There has been an immense push from the automotive industry in autonomy and mining has certainly benefited from this,” said Branko. “EOMS are now under more pressure to not to just supply a machine, but to have it do more and more, such as the ability to self-diagnose and keep itself operating at optimum capacity.”

Branko said the biggest hold up in the move towards autonomy is trust and confidence to trust in the solution needs to increase. There’s also long held fears, namely the loss of jobs.

“Moving towards autonomy doesn’t necessarily mean a loss of jobs, but it will create different jobs. I think it will open up exciting new career avenues for workers. Many of the jobs that are replaced by both automation and autonomy are the hardest, the most dangerous and often the most monotonous jobs. Whilst these jobs might disappear, people will not, only evolve into new roles just as the way we do things evolves.”

We have seen some changes in the last 10 to 15 years but Branko says we are yet to see the biggest payoffs. We’ve already been through one of the hardest parts which is gathering the data and we’ve spent a lot of time measuring and making that information available visually. Next step is looking at what is happening and making decisions. The end is when those decisions can automatically be made for us.

Of course we couldn’t finish up without asking Branko his prediction for the future of artificial intelligence. He said having neural networks that can self-learn is unlikely, nor is it necessary when we are capable of self learning ourselves. So sadly, we won’t be working next to the Terminator anytime soon.