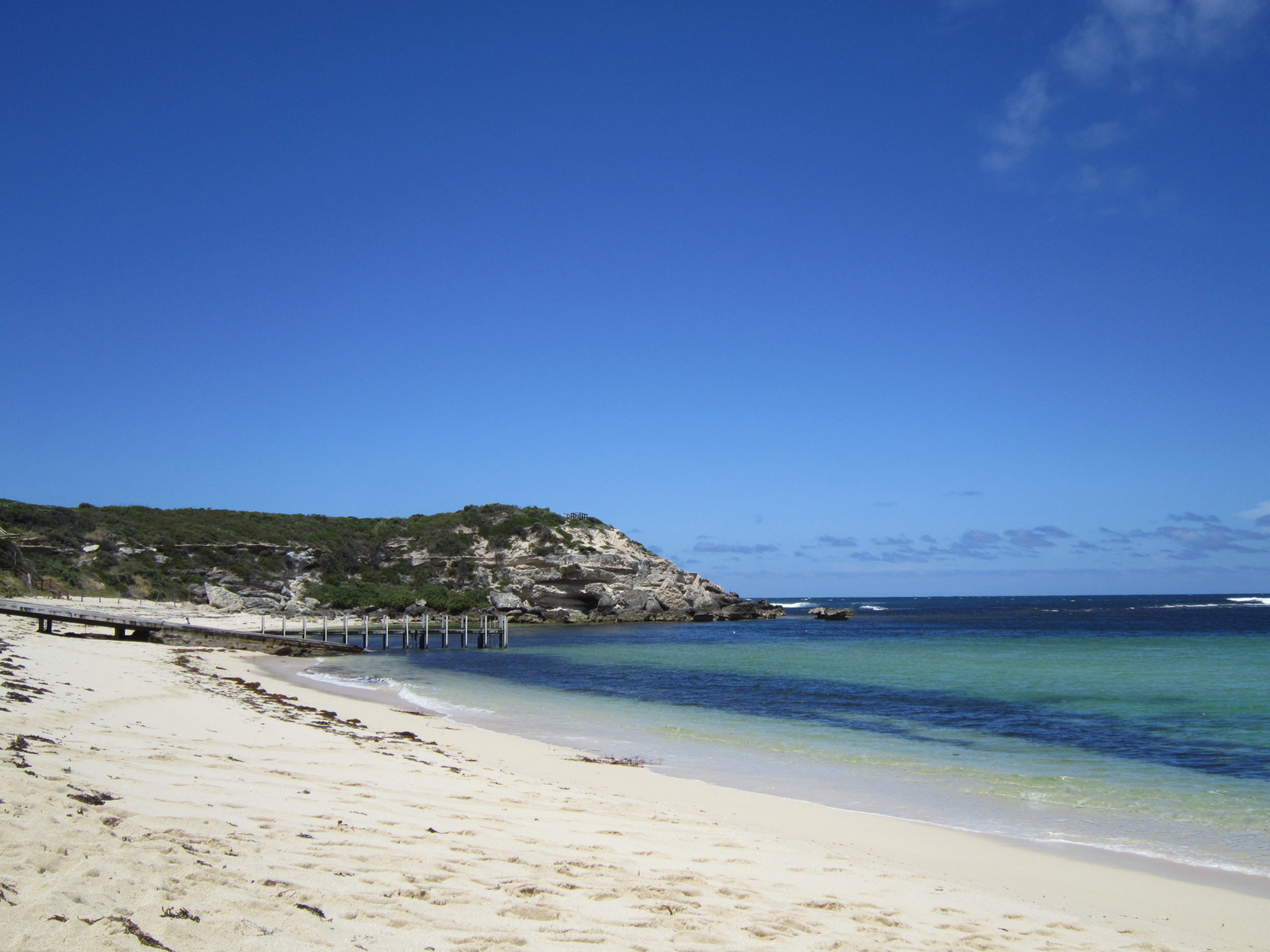 Restricted for much of the past 14 months due to COVID, Western Australia’s borders are now open again, and it’s no surprise tourists are starting to look west for their next holiday. We recommend Perth to Cape Leeuwin for the perfect road trip.

Perth’s city centre sits by the Swan River and has been revamped in recent years, with high profile developments such as The Quay, Crown, and Optus Oval adding to perennial favourites such as lively Northbridge and upmarket Subiaco with their bars, restaurants, and shopping. Looming over the city is Kings Park and Botanic Gardens, a haven for walkers and joggers at almost 20% bigger than Central Park New York and filled with over 3,000 species of native Western Australia flora and 80 bird species.

Perth is famous for its spectacular beaches, particularly Cottesloe and Scarborough. The northern beaches are best for surfing, southern beaches best for young kids. Being on the West Coast, most are perfectly positioned for you to capture a gorgeous sunset with a local wine or craft beer in hand.

Heading away from the coastline, just east of Perth are several high-quality vineyards and quaint country towns surrounded by a number of National Parks and State Forests.

From downtown Perth it’s only 40-60 minutes by car or train to the arty and alternative port city of Fremantle, filled with markets, trendy cafes and bars, food trucks, museums, microbreweries (including the original Little Creatures brewery), making the perfect place to wander, eat and drink to your heart (and stomach’s) content.

Fremantle is also the jumping off point for ferry trips to Rottnest Island, a protected nature reserve and home to world famous snorkelling and diving spots, as well as cute little quokkas. Cars are banned on Rottnest, so hire a bike (or catch the hop-on, hop-off bus) to explore the island’s magical beaches and wildlife.

Just south of Fremantle is Point Peron, a great spot for a scenic walk and right next door to Penguin and Seal Islands, where you can catch a short ferry for a penguin show or do a boat trip out to see the seals and maybe dolphins which regularly inhabit the area.

3 hours drive south from Perth is the renowned foodie and wine paradise of Margaret River, surrounded by craft breweries, vineyards, and boutiques, with a main street packed full of cafes, restaurants and bars to sustain you after a day of surfing, caving, kayaking or biking in the pristine forests and beaches nearby. If you are a golfer, plan on a slow game due to the need to regularly stop and let the kangaroos hop through! Margaret River was once an undiscovered hippie retreat but is now the hottest place on the West Coast so be sure to visit before it is totally overrun!

The drive south from Margaret River is filled with white-sand beach after white-sand beach, all crying out for a swim, so why not stop off at Hamelin Bay to swim with the massive, tame sting rays that frequent the bay.

The final stop along the West Coast is the lighthouse at Cape Leeuwin, which marks the most south-westerly mainland point of Australian, where the Southern and Indian oceans meet. As well as the inspiring scenery, this region is also known as one of Australia’s best places for whale watching, with Humpback, Southern Right, Minke and Blue Whales all making the journey along the coast between June and early December. Nearby August is one of the few places where you’ll see the Southern Right and Humpback whales interact.

After such an epic journey, it’s time to head back to Perth, but maybe stop off at just one more beach or vineyard on the way….