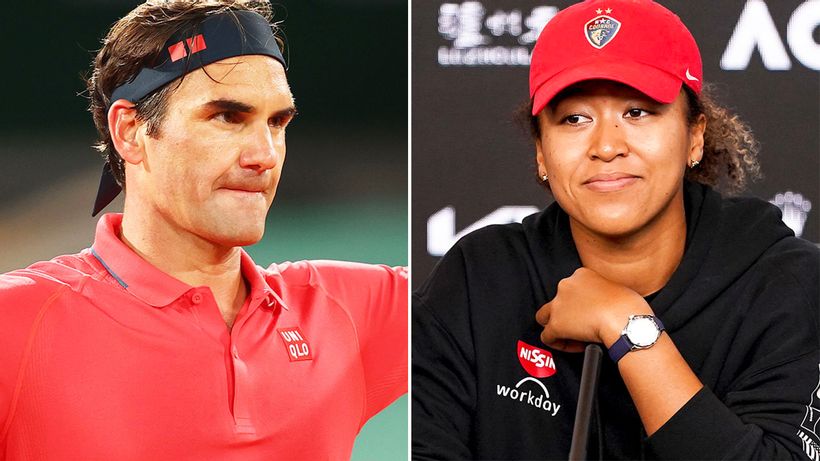 Roger Federer and Naomi Osaka both withdrew from the French Open, albeit in different circumstances. Image: Getty
Naomi Osaka has inevitably been dragged into Roger Federer’s shock decision to withdraw from Roland Garros, with many slamming the French Open’s response to both situations.
Federer stunned the tennis world on Sunday when he pulled out of the French Open a day after winning a tough third-round match that finished close to 1am.
‘WHAT ON EARTH’: Disbelief over Serena Williams shocker
‘RIDICULOUS’:…