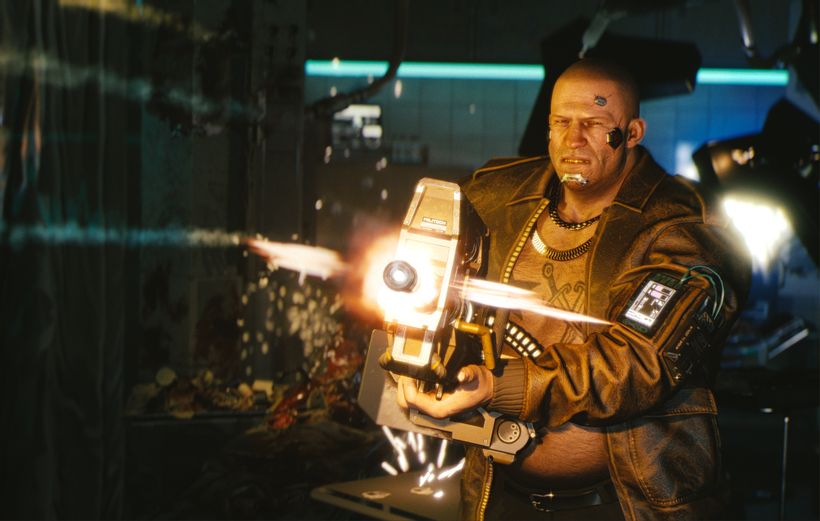 An internal montage of Cyberpunk 2077bugs was recently leaked, implying CD Projekt Red was aware of the games buggy state.
Hackers obtained the footage via a ransomware attack earlier this year. Data stolen during that attack reportedly included the source code for The Witcher 3 and Cyberpunk 2077.
The internal montage video titled Cyber ElBuggado 2020 features a collection of bugs in Cyberpunk 2077. The video, which was split into multiple parts, made its way onto 4chan earlier today (June 6).
…