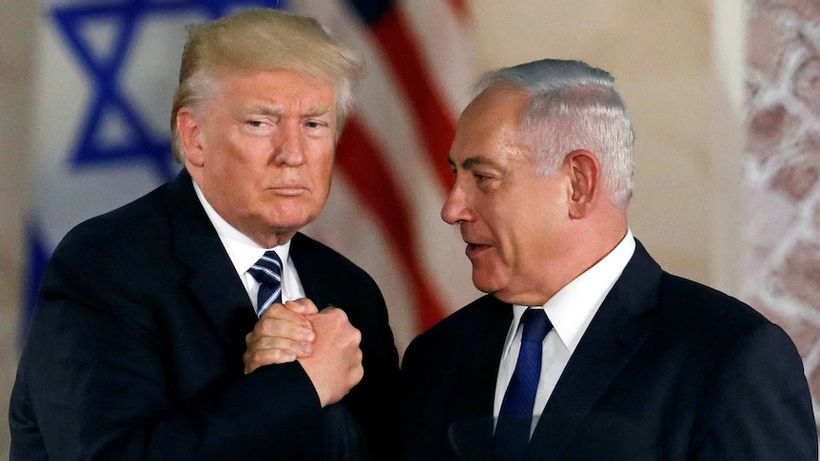 Israeli Prime Minister Benjamin Netanyahu says a newly formed Israeli coalition poised to unseat him is the result of “the greatest election fraud” in the history of democracy.
Key points:

He made his sweeping accusation…