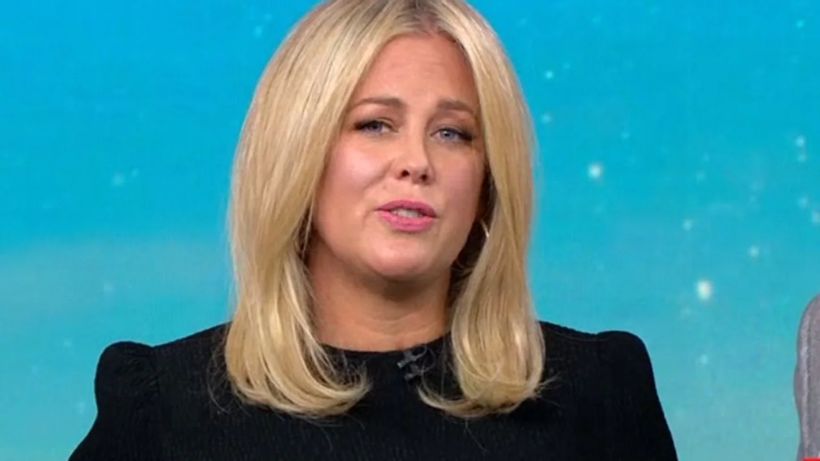 Samantha Armytage has opened up about her decision to leave Sunrise earlier this year.The 44-year-old sensationally left her role on the Channel 7 breakfast program in March after eight years at the helm.
It was widely reported that Armytage, who had co-hosted the show alongside David Koch from 2013, left to settle down with her husband Richard Lavender, 60, whom she married in the Southern Highlands in December.
But on her new podcast in collaboration with Stellar, Something To Talk About with…