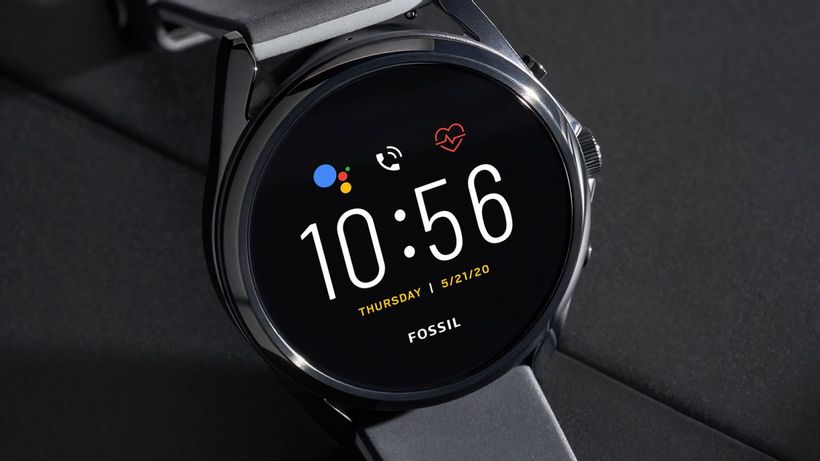 Big changes are coming to Wear OS later this year, courtesy of some teamwork between Google and Samsung, and now Fossil has announced that it’s going to be releasing a “premium” smartwatch in a few months to take advantage of the software upgrade.
What’s not quite such good news is that existing Fossil watches won’t be getting the next-gen version of Wear OS (which Google tends to refer to as just Wear these days). All this was revealed in a recent conversation between Fossil executives and CNET.
…