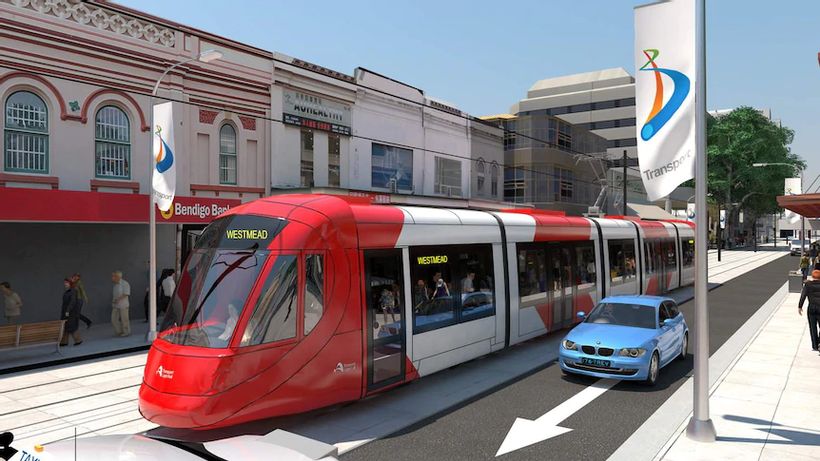 A scathing report by the NSW Auditor-General has refused to rule out “misconduct or corruption” after the state government bought land in Sydney’s west for three times its value.
The controversial sale was first reported on the ABC’s 730 program, which revealed the price was triple the NSW Valuer-General’s previous valuation.
The six hectares of land at Camellia was bought by Transport for NSW (TfNSW) for the Parramatta Light Rail project in 2016.
TfNSW paid $53.5 million to developer Billbergia,…