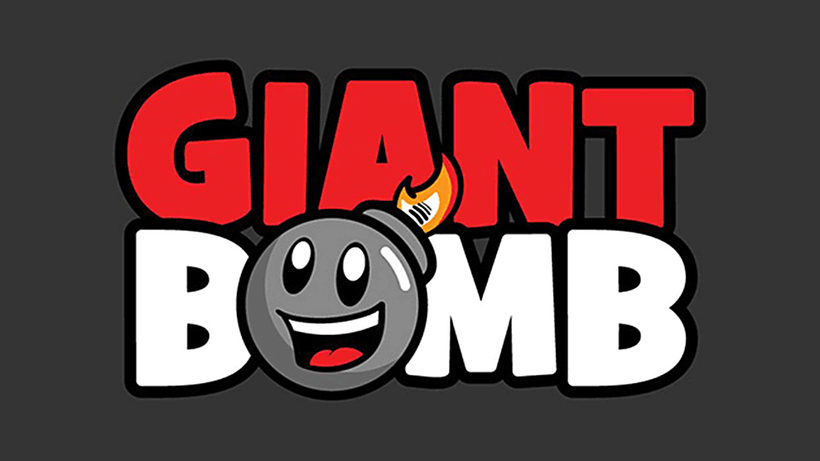 Vinny Caravella, Alex Navarro, and Brad Shoemaker, foundational members of the Giant Bomb team, announced today they are leaving the site.
During a live podcast recording on Twitch, the three announced that their last day is Friday. Giant Bomb founder Jeff Gerstmann is staying at the site for now.
We’ll have some stuff to say about where Giant Bomb goes from here a little later this week or next. Kind of a lot going on over here right now!
— Jeff Gerstmann (@jeffgerstmann) May 4, 2021
Giant Bomb…