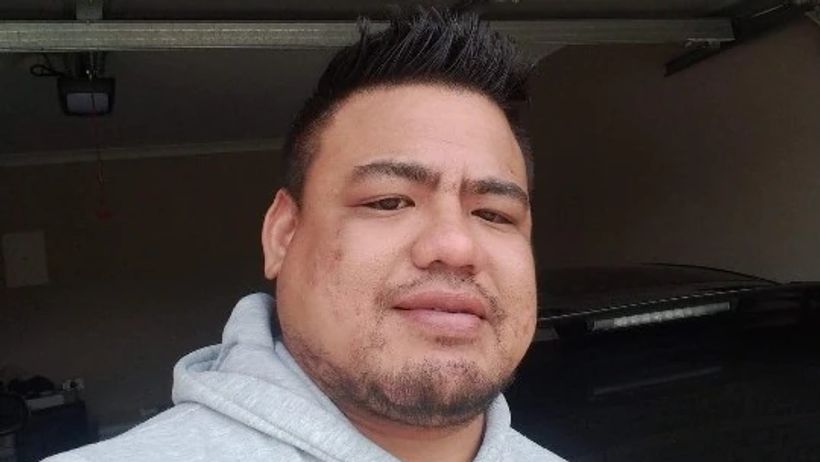 Police investigating the fatal shooting of a man at Ravenhall, in Melbourne’s west, in February have been unable to determine a motive for the shooting and suspect the victim was shot by mistake.
Key points:

Father of five, Ikenasio Tuivasa, 33, known to his friends…