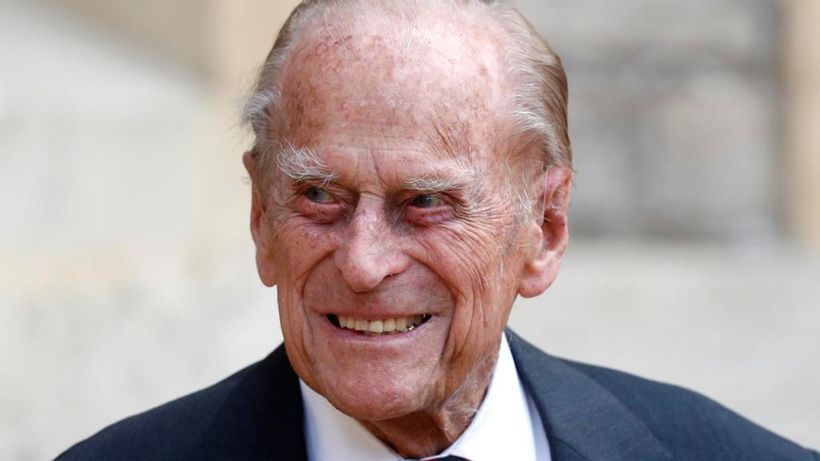 Prince Philips death certificate has reportedly attributed his passing to old age.
The Duke of Edinburgh died peacefully at Windsor Castle aged 99 last month.
His official cause of death was not initially released by the royal family.
On Wednesday, the cause of death on his death certificate was signed off as old age by Sir Huw Thomas, physician to the Queen, according to UK media outlets.
UK health officials can give old age as a cause of death when they have observed a gradual decline in a patients…