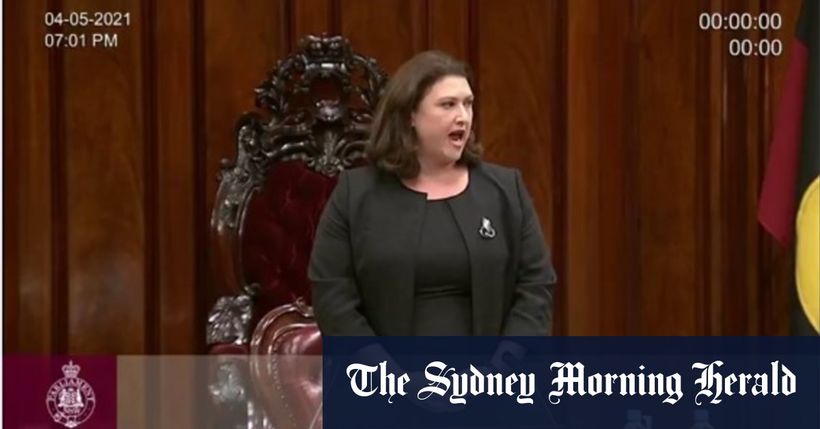 NSW Premier Gladys Berejiklian wants rebel MP Matthew Mason-Cox expelled from the Liberal Party after he nominated for president of the upper house without the support of his colleagues.
Several government sources, who did not want to be named as it involved internal party discussions, have confirmed Ms Berejiklian wants Mr Mason-Cox kicked out of the Liberals after he put himself up for the $300,000-a-year job despite his colleague Natasha Maclaren-Jones assuming the chair.
Natasha Maclaren-Jones,…