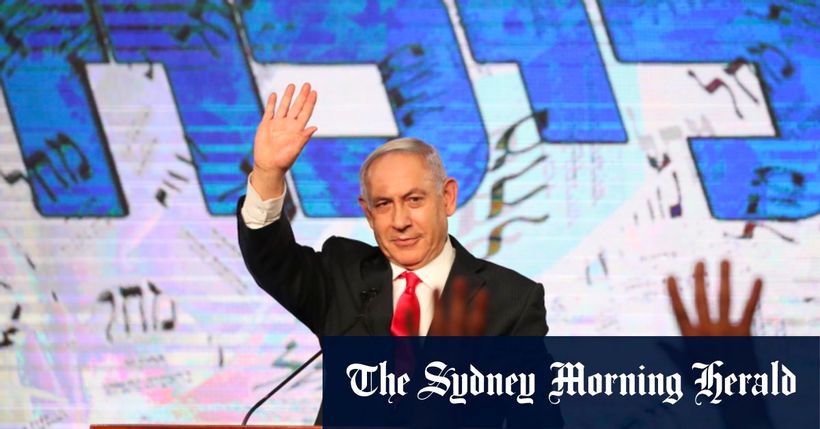 Jerusalem: Israeli Prime Minister Benjamin Netanyahu has missed a midnight deadline for putting together a new coalition government.
His failure to reach an agreement late Tuesday (Wednesday AEST) raises the possibility that Netanyahus Likud party could be pushed into the opposition for the first time in 12 years.
The matter now bounces back to Israels figurehead President, Reuven Rivlin, who is expected to consult with leaders of the parties elected to parliament in March before deciding how to…