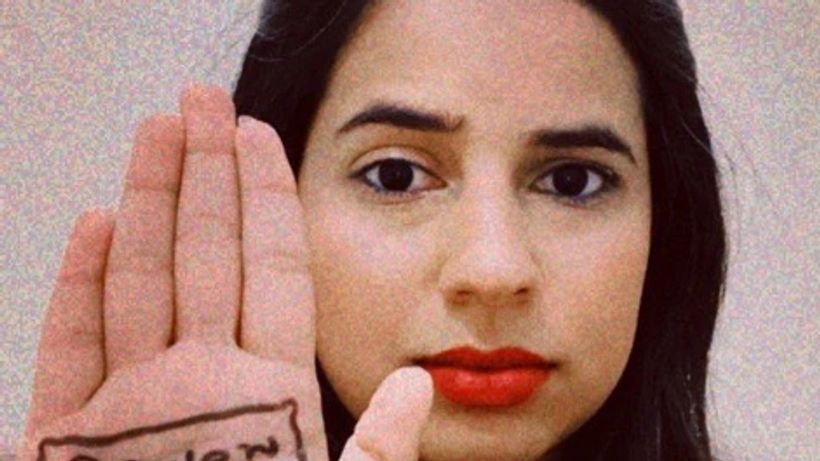 Law student Ashley Paing says there is “no value of law” in her country, where Myanmar’s military has taken power in a coup that has left hundreds dead.
Key points:

The country’s brutal history at the hands of the military, known as the Tatmadaw, was one of the reasons she wanted…