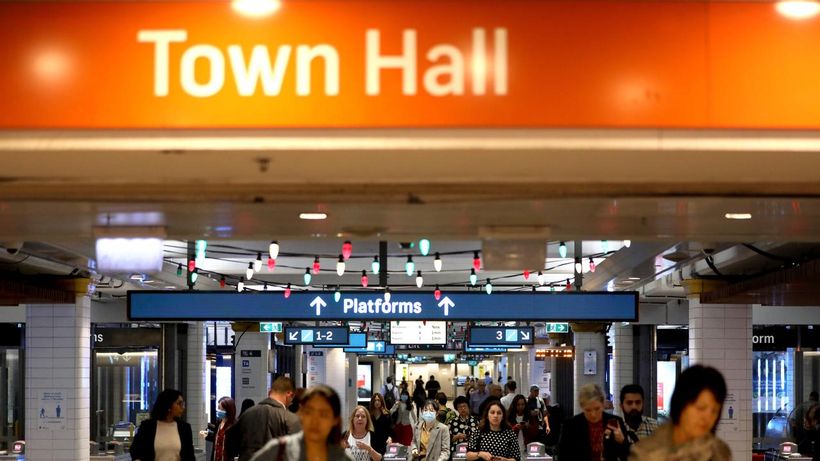 You might be lucky but expect delays during the Sydney commute this afternoon.That’s the message from Transport for NSW chief operations officer, Howard Collins, who addressed today’s train chaos and the efforts being made to get timetables back on track.
One of Sydney’s busiest train stations was locked down for 90 minutes after a threat was made, triggering a massive police response and a frantic search for anything suspicious.
All trains were blocked from travelling through Town Hall Station…