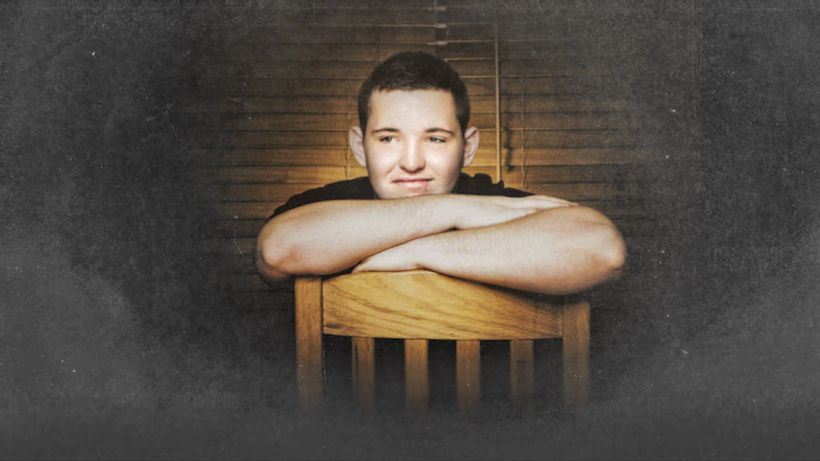 The night before Isaac Reis died, the 22-year-old knew something wasn’t right.
Isaac was so concerned about all the prescription medication he was taking, he asked to stay at his parent’s house.
The 22-year-old had recently moved out of home, but he phoned his father Paul Reis late that night asking to be picked up.
“When I picked him up, he was slightly sedated. He’d taken his night-time medication,” Mr Reis told the ABC.
Isaac told his father he wanted to be readmitted to a psychiatric hospital…