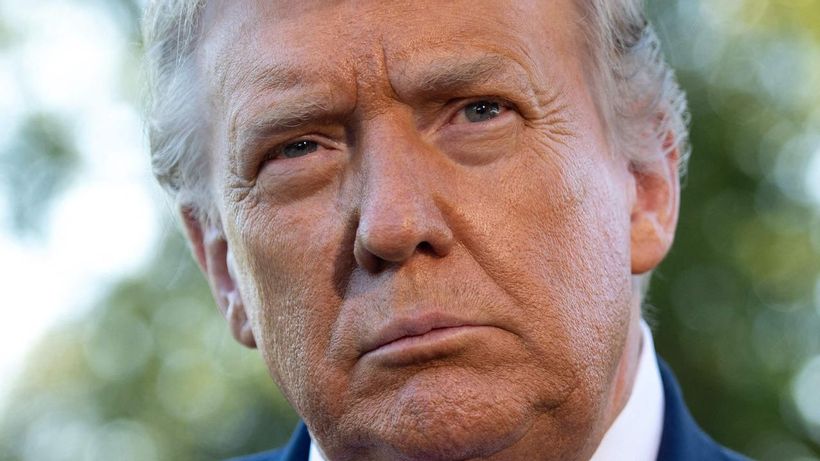 Former US President Donald Trump has launched a communications platform, a platform that will eventually give him the ability to communicate directly with his followers.Mr Trump was banned from Twitter and Facebook in January after violating policies around the glorification of violence.
The former president’s new platform, “From the Desk of Donald J. Trump”, appears on www.DonaldJTrump.com/desk.
The space will allow Mr Trump to post comments, images, and videos.
The technology appears to be powered…