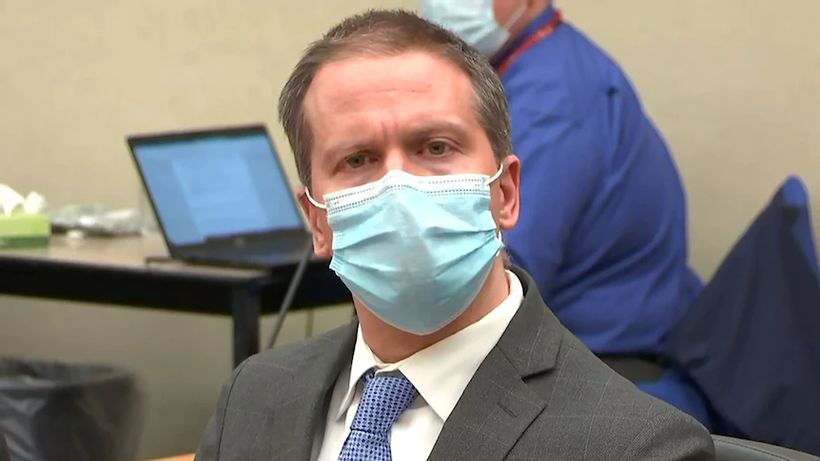 Former Minneapolis police officer Derek Chauvin has asked a judge for a new trial two weeks after he was found guilty of murder and manslaughter in the killing of George Floyd, court records showed.
Key points:

In a series of motions…