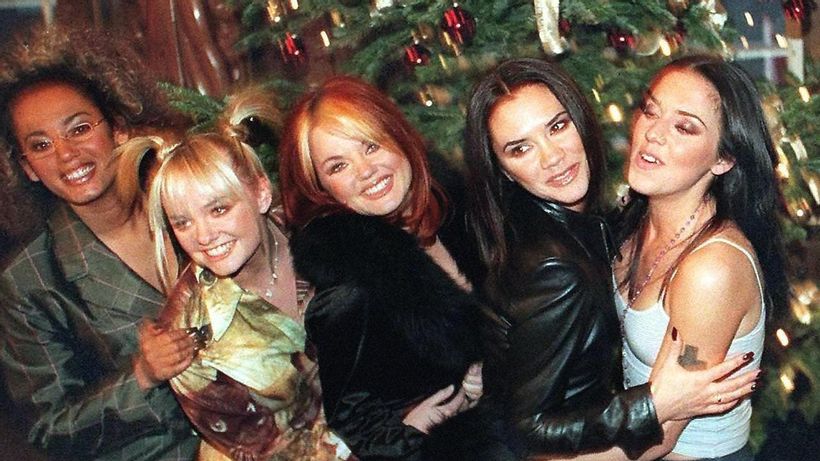 The Spice Girls made their return to the stage in 2019 and now they are eyeing up a comeback on the big screen too, with a sequel to their 1997 hit movie Spice World.The group have reportedly approached a renowned screenwriter about coming up with a script for a follow-up flick ahead of its 25th anniversary next year.
The project is being headed by Ginger Spice, Geri Horner, who is managing the group.
Melanie C, Emma Bunton and Mel B are tentatively on board and hoping the project could tempt back…