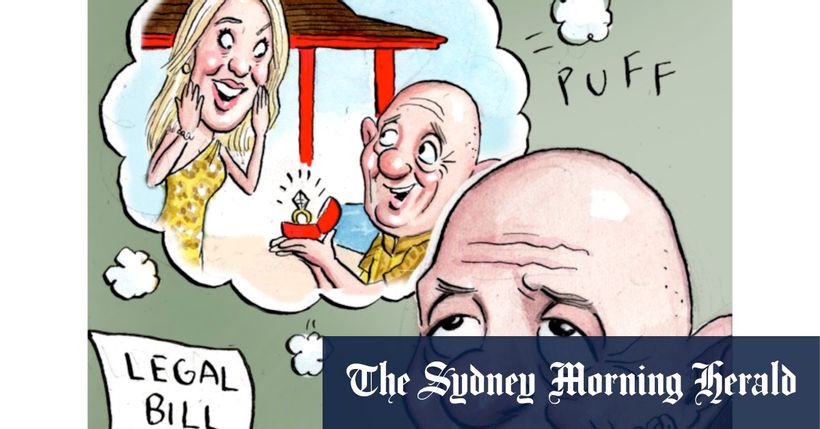 Lews verdict? Hell give Larpin a maximum of $25,000. That should go down well.
The case continues.
Domino effect
But there is more Lew news. Readers will recall that last week in a major coup the retail magnate nabbed JB Hi-Fis well-regarded chief executive Richard Murray to head his own Premier Investments empire.
This column noted hiring the straight-laced Murray could lead to a culture clash for Premier and Lew, given the prominent role Murray plays in Liberal Party circles, as well as his position…