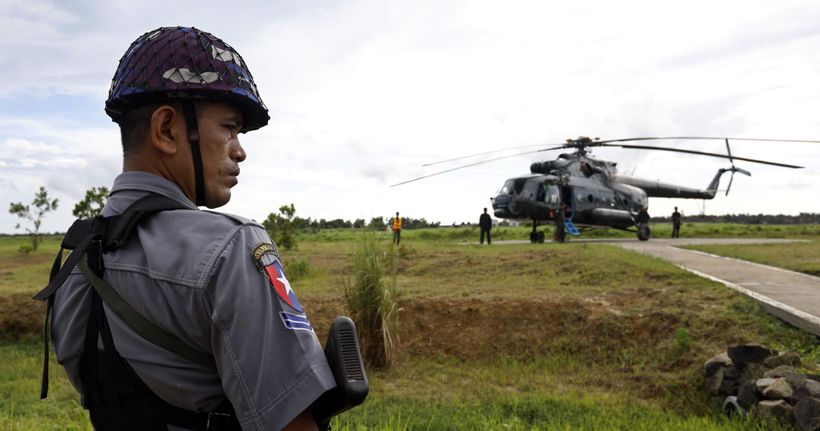 A rebel group in Myanmar has said it shot down a military helicopter on Monday as fighting in the countrys northern and eastern frontier regions intensified following an army coup.
The claim by the Kachin Independence Army came as protests against Myanmars military government continued in Kachin State and elsewhere in the country. It would be the first aircraft shot down during recent hostilities between the government and armed groups.
Myanmars military rulers made no immediate comment on the reports,…