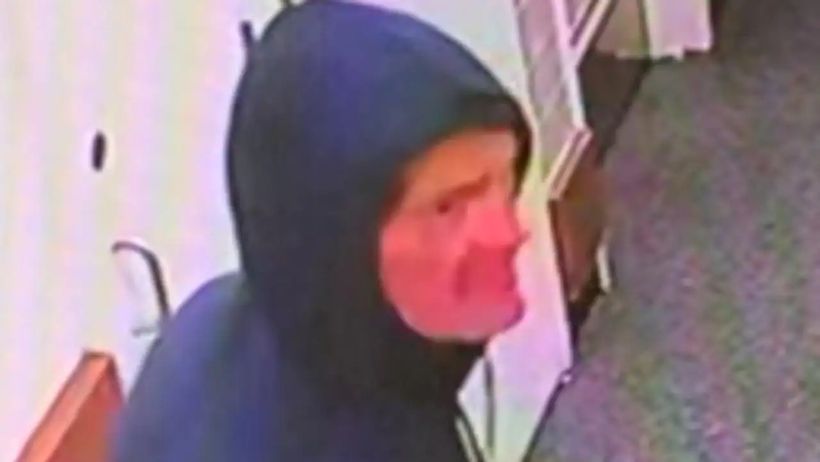 A mans bizarre act after he allegedly broke into a Melbourne butcher before jumping the counter has baffled police.The alleged incident occurred on April 5 inside Marshall’s Quality Meats in Langwarrin.
Rather than making a mad dash in and out, the man allegedly spent 90 minutes preparing and attempting to smoke a few hundred dollars worth of meat.
Police will allege the man busted into the store about 11pm before cooking himself a meat feast and swiping $410 cash and a Holden car key, which was…