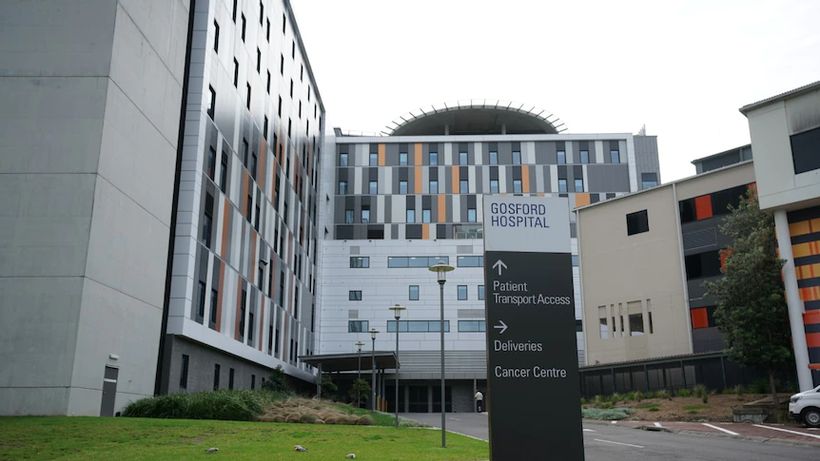 An Indigenous inmate who said he couldn’t breathe while being held in an isolated cell was told by a guard “there’s nothing wrong with you, other than your attitude”, an inquest has heard.

WARNING: Aboriginal and Torres Strait Islander readers are advised that this article contains an image…