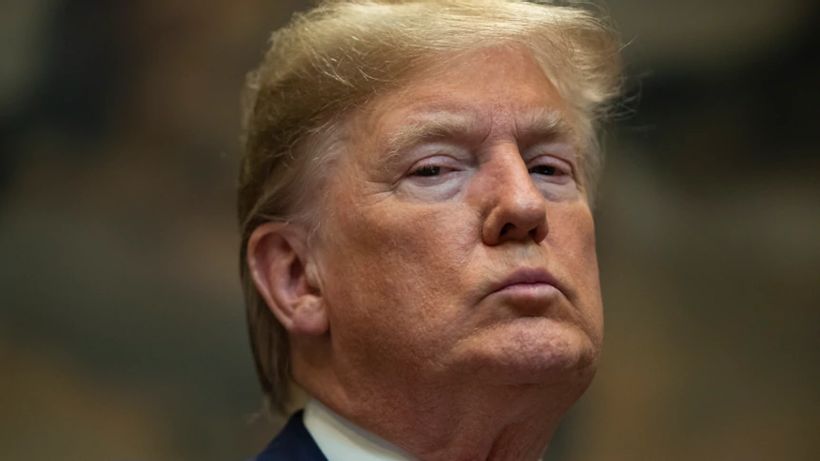 “I am asking for everyone at the US Capitol to remain peaceful. No violence! Remember, WE are the Party of Law & Order respect the Law and our great men and women in Blue. Thank you!”
That was the last thing Donald Trump posted to his official Facebook page in early January, when violent supporters stormed the Capitol building in Washington DC.
Mr Trump was swiftly banned from the platform, as well as multiple other social media sites, including Twitter, for several posts he made in the lead up…