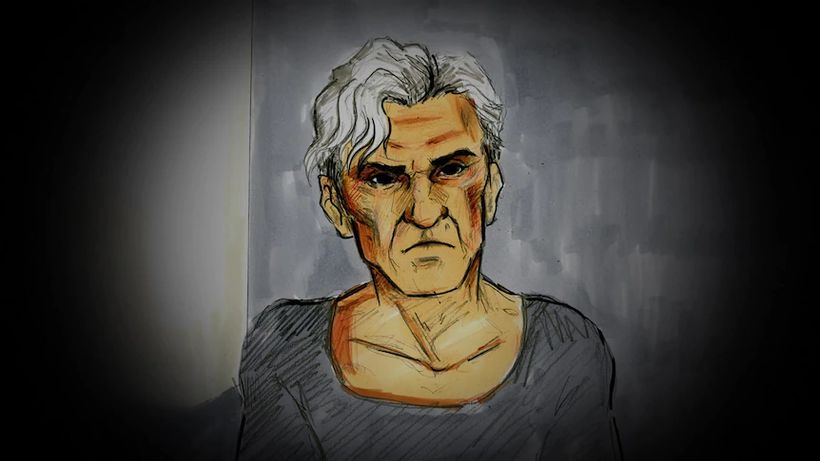 Dani Laidley, the former AFL coach who was outed in public as transgender after vulnerable photos of her in custody were allegedly leaked, is suing Victoria Police.
Key points: