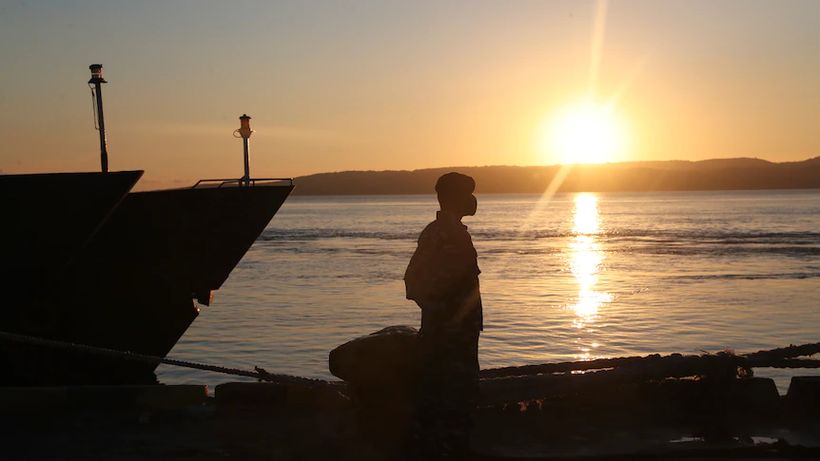 Beijing has dispatched naval ships to the strategically important Lombok Strait, north of Australia, to help with the salvage operation for an Indonesian submarine which sank last month, killing all 53 crew on board.