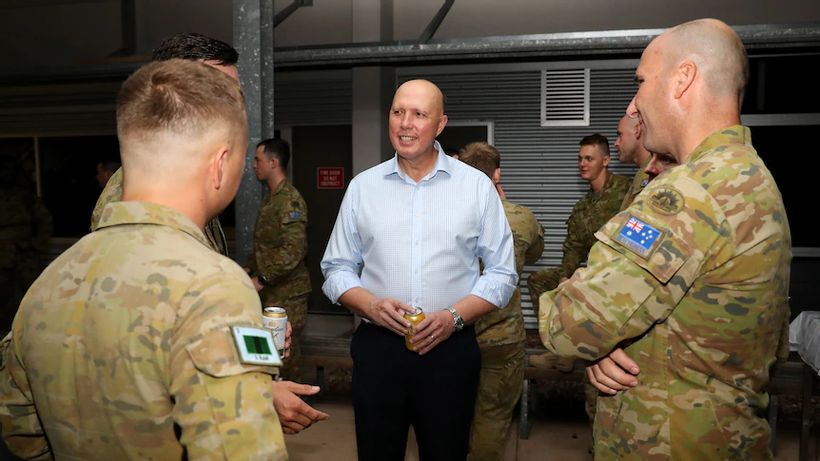 On a lightning visit to Darwin last week, the Prime Minister was surrounded by US military personnel as he spruiked his governments multimillion dollar upgrades to several defence training facilities in the Top End.
While talking up the strategic importance of Australias northern capital, it was inevitable Scott Morrison would again be pressed on how he felt about the controversial Chinese ownership of Darwin Port.
Since the Japanese bombing raids of World War II, Darwin has always had a sense of…