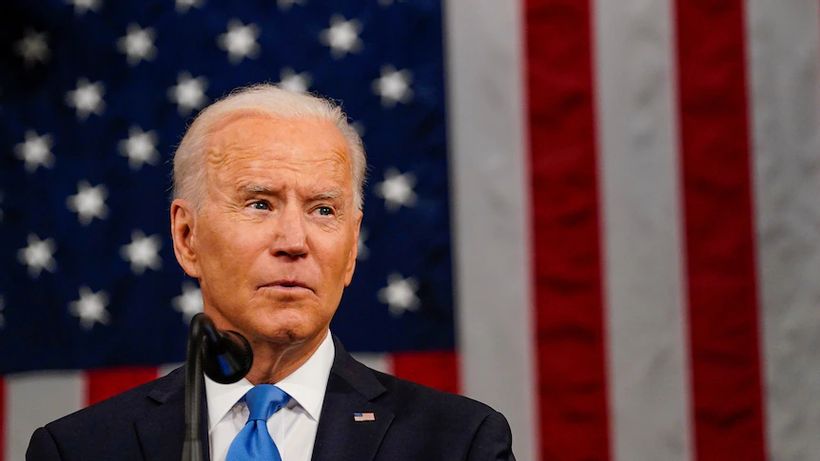 US President Joe Biden says he will raise refugee admissions to 62,500 after drawing a wave of criticism from supporters for initially keeping the refugee cap at a historically low level.
Key points: