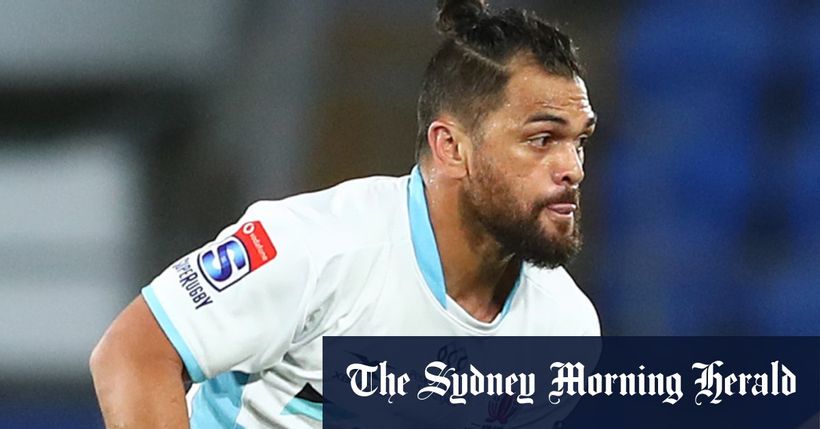 If youd asked, Do you think you would be back in rugby league or the Broncos?, I would have said no. Its kind of a feel-good moment for me.
Hunt watches more rugby league now than during his initial playing days. When he witnessed his beloved Broncos cop a record 58-0 hammering at the hands of Parramatta two finals series ago, he started to get the itch to return to the game in which he made his name.
Im definitely a lot smarter than I was, I wont be running into brick walls like I was when I was…