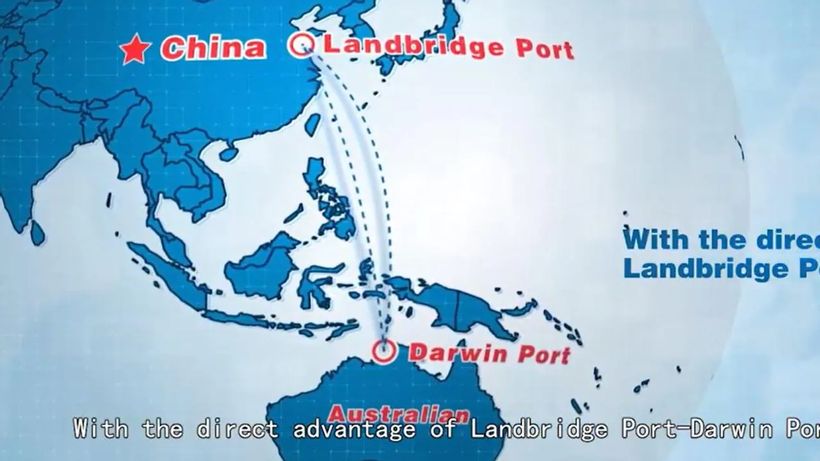 A seemingly innocuous port in the Northern Territory is fast becoming the next flashpoint in the deteriorating relationship between Canberra and Beijing.There are fears that a deal inked in 2015 to grant a Chinese firm a 99 year lease on the Port of Darwin could have disguised a plan by Beijing to keep a close eye on Australia and its ally, the US.
It’s led to growing calls for Chinese firm Landbridge, which paid $506m to the Territory Government for the lease, to be stripped of control of the port.
…