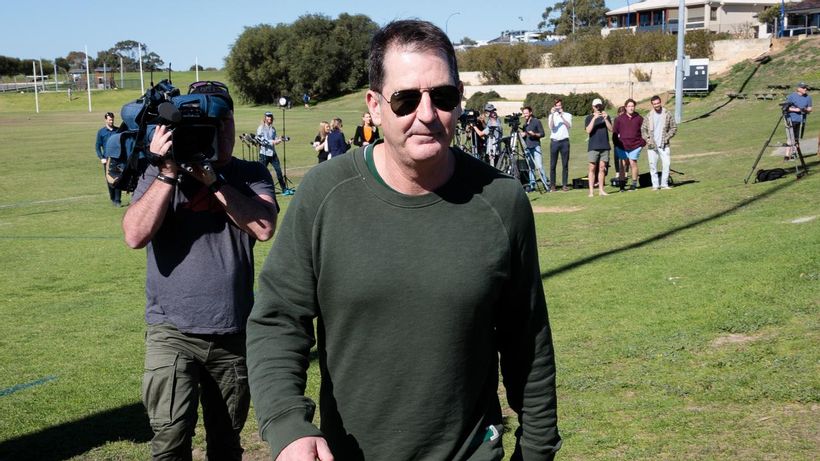 As speculation and scrutiny grows over Nathan Buckleys future, Ross Lyon has roared back into the senior coaching picture.
And with the former Saints and Dockers feeling fresher after a couple of years away from such a high-pressure role, Lyon has hinted he could be open to a return albeit with caveats attached.
The Pies are 1-6 their worst start to a season since 2005 meaning discussion around the future of Buckley, whos in his 10th year as Pies coach but remains out of contract beyond 2021, has…