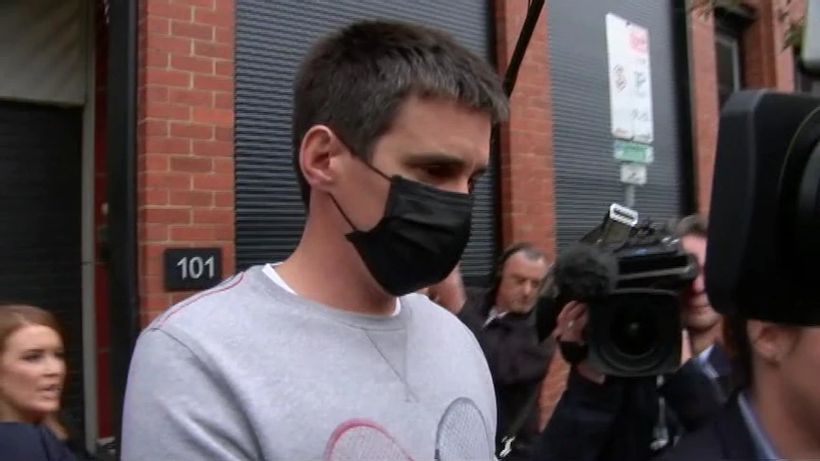 Richard Pusey has been called a “soulless coward” after being ordered to spend just a few days more in prison for filming dead and dying police officers on a Melbourne freeway.
WARNING: This story contains language and details that some readers will find distressing.
Key points: