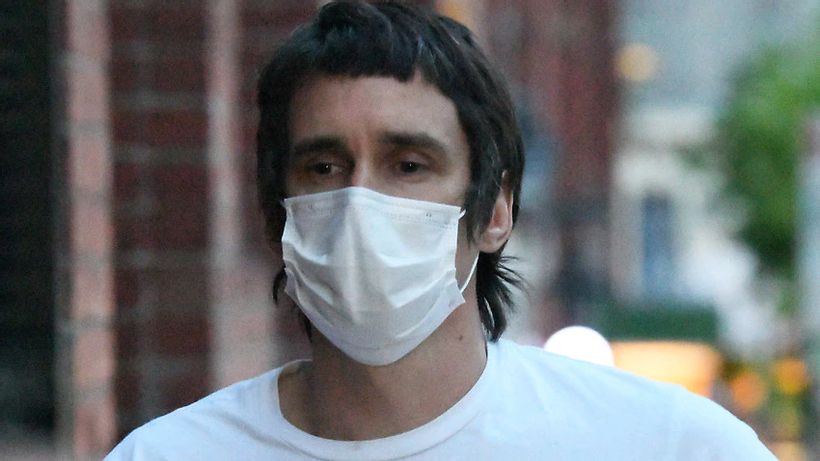 Richard Pusey has been jailed for 10 months for his “heartless, cruel and disgraceful” actions in filming dead and dying police officers after a Melbourne crash.
The 42-year-old had been pulled over for driving his Porsche at 149km/h along the Eastern Freeway when a truck crashed into the emergency lane on 22 April last year.
Senior Constables Lynette Taylor and Kevin King, and Constables Glen Humphris and Josh Prestney, died.
Pusey, who avoided injury because he’d been urinating off the side of…