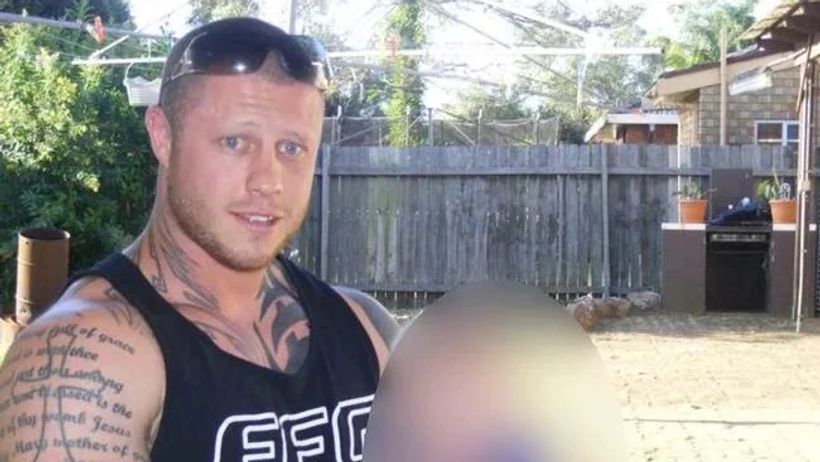 Homicide detectives are hopeful a $1 million reward will help solve the execution-style murder of a bikie and shake up Sydney’s underworld.

Adrian Buxton, a father with ties to the underworld, was shot dead in the driveway of his home near Penrith, in Sydney’s west, in May 2016.
The 31 year…