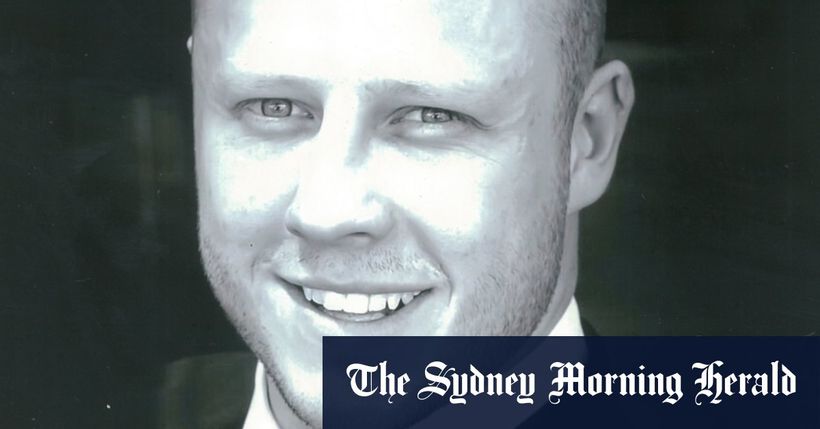 A $1 million reward has been announced for information into the fatal shooting of former Nomads bikie gang member Adrian Buxton in Sydneys north-west almost five years ago.
Mr Buxton, 31, was gunned down outside his home on Coral Pea Court at Colyton, near Penrith, shortly after 9pm on May 19, 2016. He had been taking his wheelie bins out to the kerb.
Adrian Buxton, 31, died after he was shot in the driveway of his Colyton home on May 19, 2016.Credit:Nine News
He sustained multiple gunshot wounds…