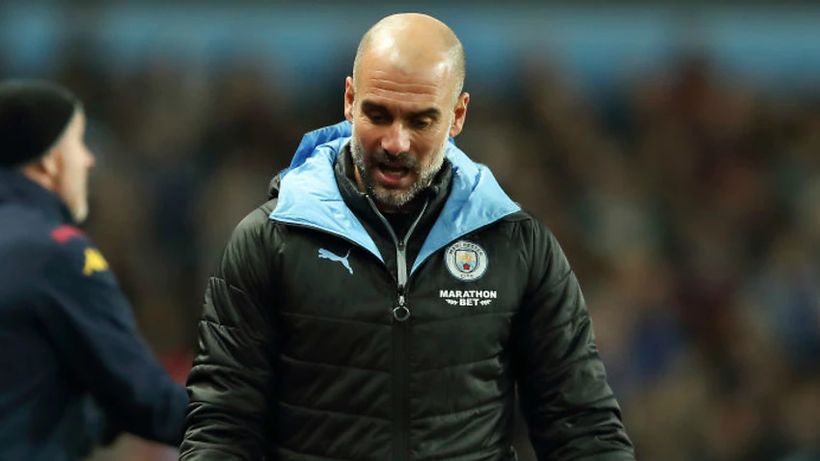 Manchester City are away to PSG in the first leg of their UEFA Champions League semi-final tie on Thursday (AEST), neither side having won the famous trophy before.
Guardiola had left Barcelona by the time Neymar arrived at Camp Nou in 2013, the forward eventually forming a historic front three with Lionel Messi and Luis Suarez.
Such is the quality of Neymar, the City boss feels his former club would have won many more Champions League crowns had the Brazil talisman not moved to PSG in 2017.
Guardiola…