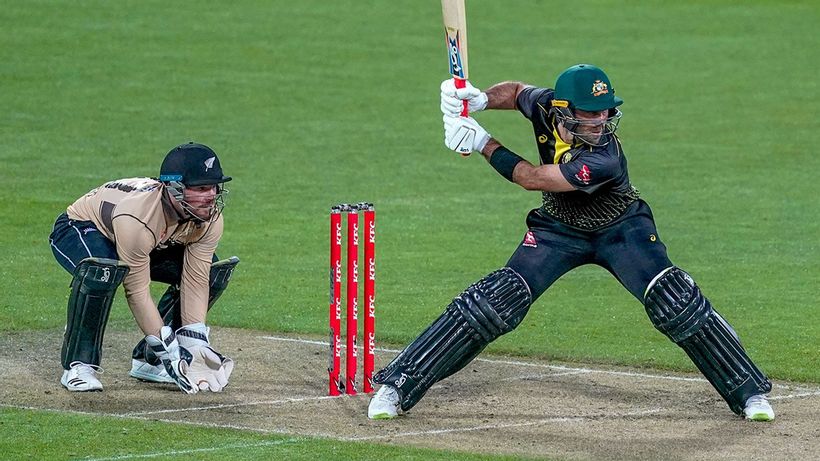 This year’s T20 World Cup will have to be moved in the wake of India’s growing COVID-19 catastrophe, according to former Australian captain Ian Chappell.
The tournament is scheduled to be played in nine Indian cities in October-November, with Australia one of the 16 countries due to take part.
The International Cricket Council (ICC) is reportedly considering the Middle East as an alternative venue, as India reports more than 300,000 new cases for a seventh-straight day.
One Australian player, Andrew…