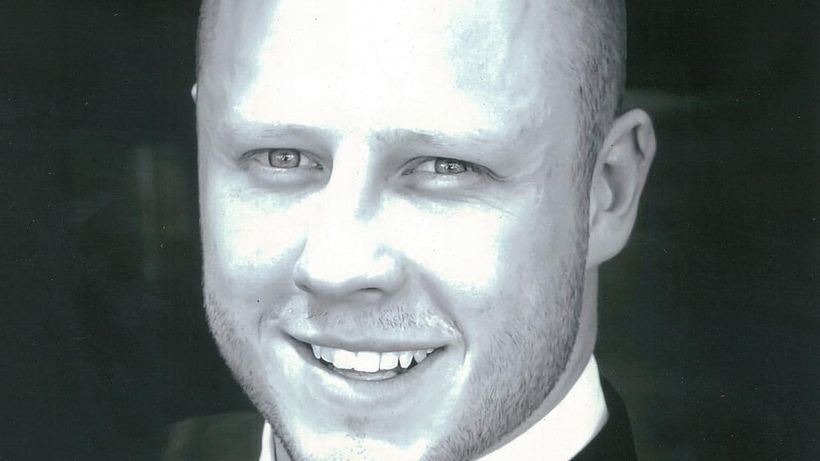 A gunman remains on the run five years after shooting a Sydney father dead while he was taking the bins out in a case that continues to leave detectives stumped.Adrian Buxton, then 31, died from gunshot wounds on May 19, 2016, after he was shot in the driveway of his property on Coral Pea Court, Colyton.
His wife and young son were home when he was brutally gunned-down.
Despite extensive inquiries, and suggestions the shooting was part of a series of gang-related executions, police are yet to find…