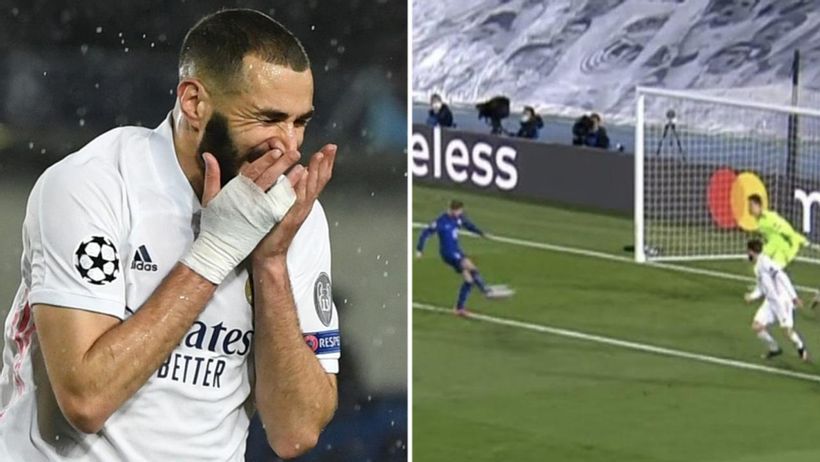 Karim Benzema came to Real Madrids rescue again, his acrobatic volley earning them a 1-1 draw against an impressive Chelsea side in the first leg of the Champions League semi-final.
Christian Pulisic grabbed Chelsea an away goal in a soaking wet contest at Valdebebas but Madrid will be satisfied too, after recovering from a chastening opening half an hour before Benzemas brilliance left the tie in the balance.
Eden Hazard was given 24 minutes off the bench against his former club but despite some…