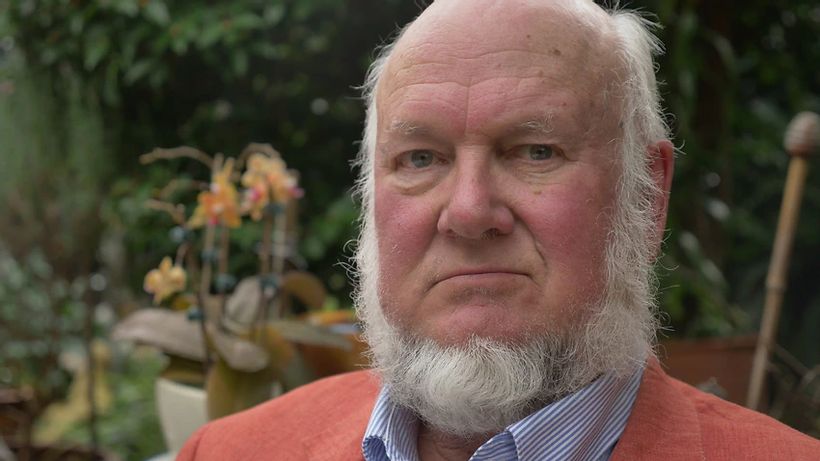 On Sunday 28 April 1996, Bryan Walpole was returning home from work as an emergency doctor at the Royal Hobart Hospital and received a call.
“They said I needed to return at once. Nobody knew what we were receiving, but at that stage, the evidence was that it was something pretty big,” he said.
Thirty-five people were killed and another 23 were injured when a shooter opened fire at the Port Arthur Historic Site. It was the deadliest single-perpetrator shooting in Australian history and resulted…