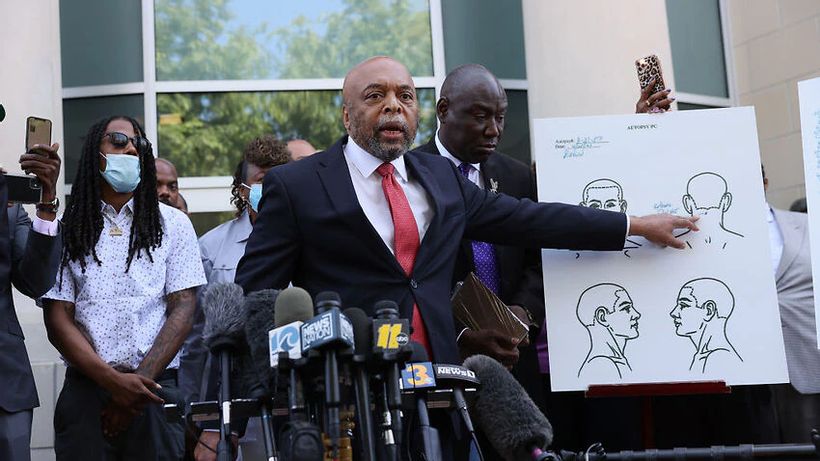 Lawyers for the family of Andrew Brown Jr, a Black man killed by law enforcement last week in North Carolina, said an independent autopsy showed he died from a “kill shot” to the back of his head, as the FBI on Tuesday opened a civil rights probe of the shooting.
Governor Roy Cooper later called for the appointment of a special prosecutor to take over the state’s investigation of last Wednesday’s shooting.
The 42-year-old was struck with four bullets to his right arm before the fatal shot penetrated…